Today, Microsoft rolled out its latest Windows 10 Insider Preview, build 14291, bringing a wide range of new features to both PCs and phones. For PC users, the new build introduces a feature that many users have been eagerly awaiting: web extensions support in Microsoft's Edge browser.

Microsoft has fixed a range of issues from earlier builds in its latest release, but inevitably, there are a few known issues too. Here's what to look out for. 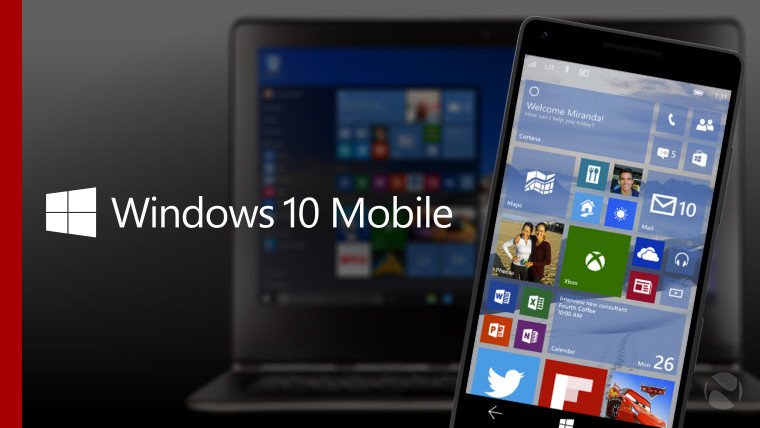 You can share your experiences with build 14291 with Microsoft via the new Feedback Hub, which the company has introduced in this latest release - and be sure to let us know how you get on with the new preview in the comments below too.