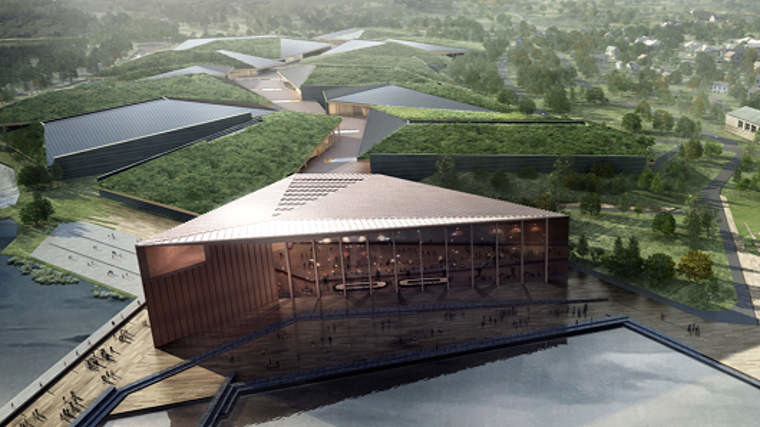 A US and Norwegian company named Kolos has plans to build the world's largest data centre in a remote Norwegian town within the Arctic Circle, the facility will also be named Kolos.

There are quite a few reasons why an obscure Norwegian town called Ballangen is a great spot for this data facility. Firstly, as you may have thought, the location is naturally very cold, storing lots of data means that the facility will generate lots of heat and will need to be cooled, the cold environment will reduce the amount of energy required in order to keep the centre cool. But not only is the air cold, there is lots of cold water in rivers nearby which will both power Kolos through hydro electricity and also form a moat around it for protection.

Data centres around the world are beginning to have a larger impact on the climate through a growing carbon footprint, due to their high energy demands, so the Kolos project aims to be the largest centre but also completely powered by renewable electricity. Once completed Kolos is expected to draw over a thousand Megawatts of power; Amazon's data processing facilities are said to be demanding around that amount, but its facilities are spread across the USA, not in one single center which Kolos will be. 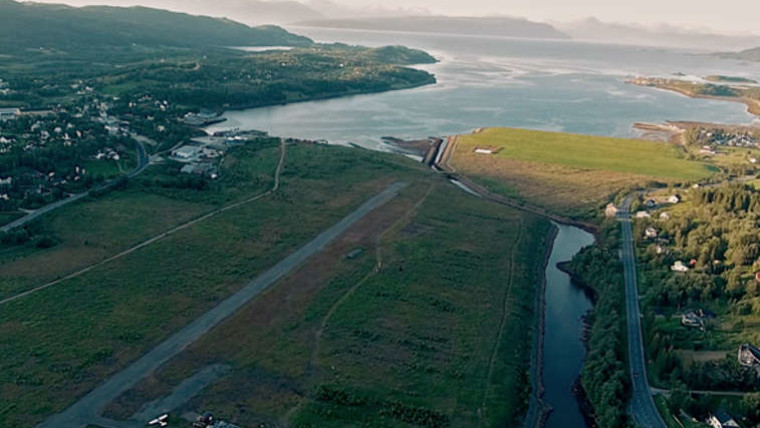 The company has not specified how much data the centre will hold or process, this is most likely due to the fact that the centre has not been established yet, it's currently a field, but also this may be because of the breakthroughs in data storage and processing that are happening all the time. By the time the centre is established, who knows how far we might have developed in quantum computing for instance, so the amount of data that could be stored here is ultimately dependent on those developments.

Facebook has a similar facility in Sweden, but let's hope that the Kolos facility will hold something a little more useful, like maybe parts of the Internet Archive, rather than just billions of pictures of drunk people, your last meal and selfies.