With the keynote speech of Apple's WWDC 2014 conference just hours away, the rumor mill surrounding Apple's upcoming products has reached fever pitch. Apple is expected to announce updates to both OS X and iOS, with the former receiving a large visual overhaul.

New images that have surfaced on the Internet (via MacRumors) confirm these rumors, showing a new OS X design that is much similar to iOS than any previous version. The new design appears to be much 'flatter' than previous versions of OS X with a new dock, Control Centre and notifications pane. The picture quality is low, however, so it is hard to detect smaller UI changes.

Apple's introduction of OS X Lion (10.8) started the subtle introduction of iOS features into the desktop operating system. Features such as Launchpad, reminiscent of the iPhone home screen, and Notification Centre appeared but the overall visual design stayed the same with flashy graphics and a Chrome dock. With OS X 10.10, this appears to be about to change.

In the image below we can see a Control Centre-esque side bar allowing for control of music playback and an array of quick access options, such as Sleep or Restart. This feature will likely be accessed via a trackpad gesture. 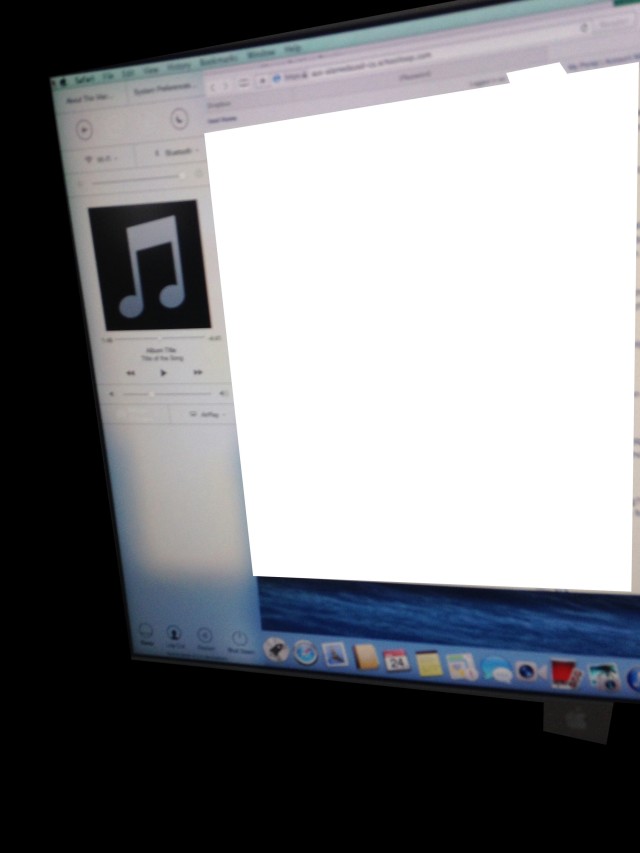 In the picture below we see what could be an updated Notification Centre much more akin to that on the iPhone which displays stocks and the weather. 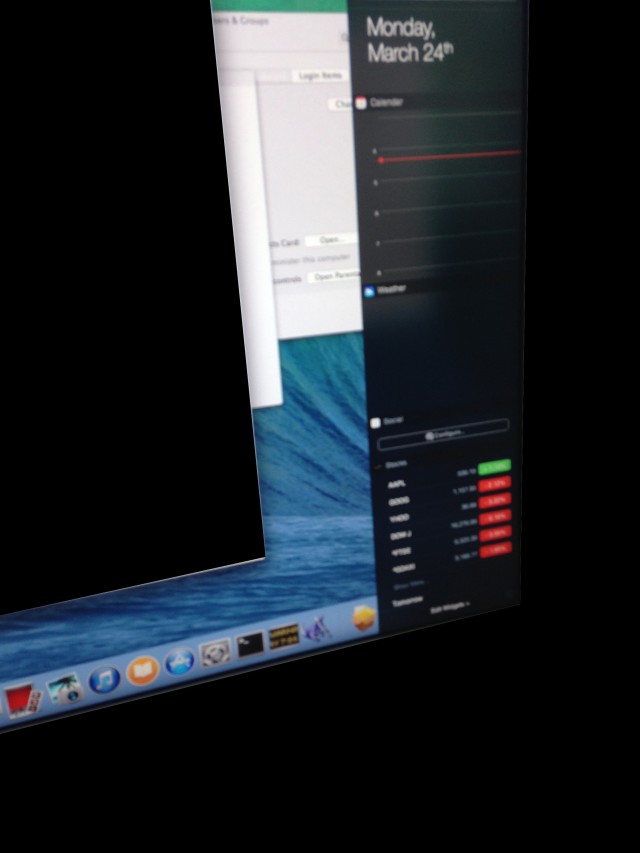 Below is what appears to be a first look at an updated Safari running on OS X 10.10. The UI appears much flatter and the edges of the application appear much sharper and more pronounced. The application also appears much whiter than previous versions which focused on metallic effects, a sign that Apple is moving to more minimalist design. 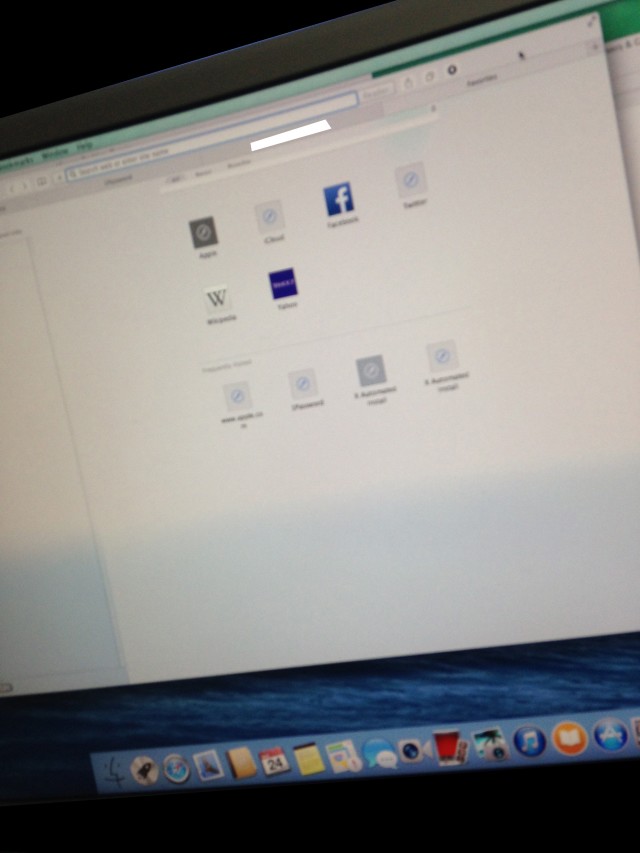 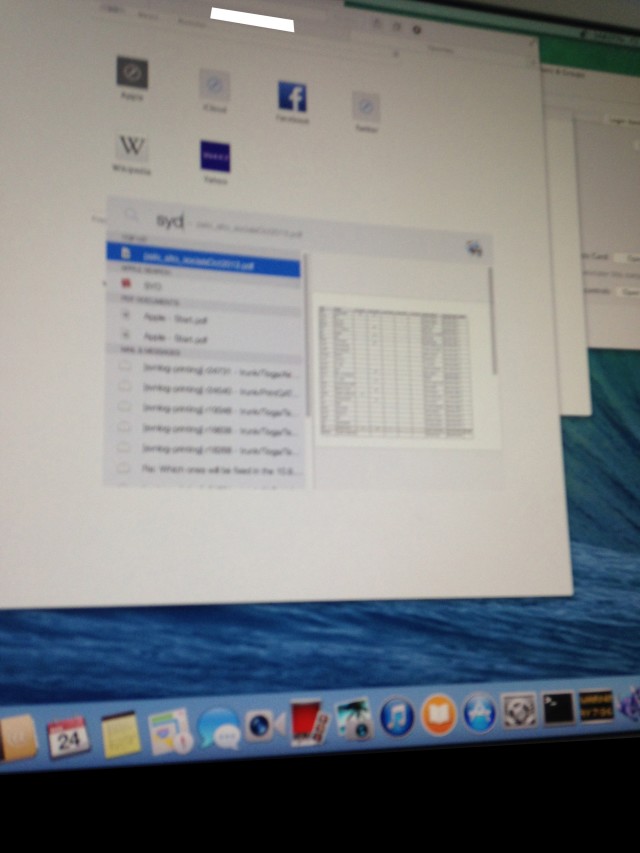 Neowin will be covering the WWDC keynote today from 10AM Pacific, 1PM Eastern or 6PM BST. A full recap of what is expected at WWDC can be found here.