As we await for Samsung's next flagship phone to arrive, the Galaxy S7, together with the Galaxy S7 Edge, rumors have constantly been flying around regarding what it could feature. It was once rumored that the Galaxy S7 will feature a Snapdragon 820 processor, and that it could include a pressure-sensitive screen with a retina scanner. And now, leaked images from GSM Arena could possibly reveal what the newest handset could look like once it's announced to the public. 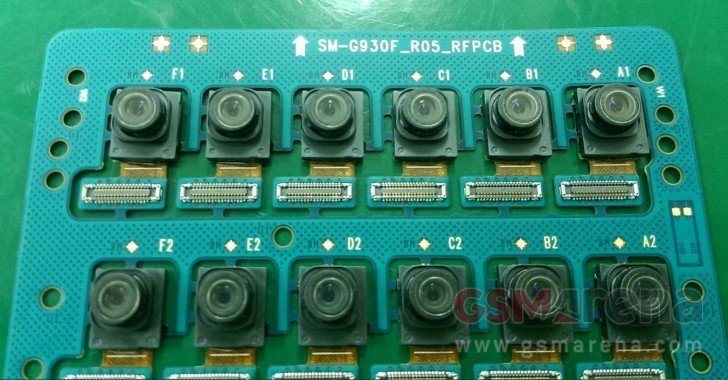 The first leaked picture, shown above, reveals an array of front camera modules, together with the stamp "SM-G930F," the internal codename for the Galaxy S7. The R05 in the stamp could possibly indicate that this has been the fifth revision of the module. 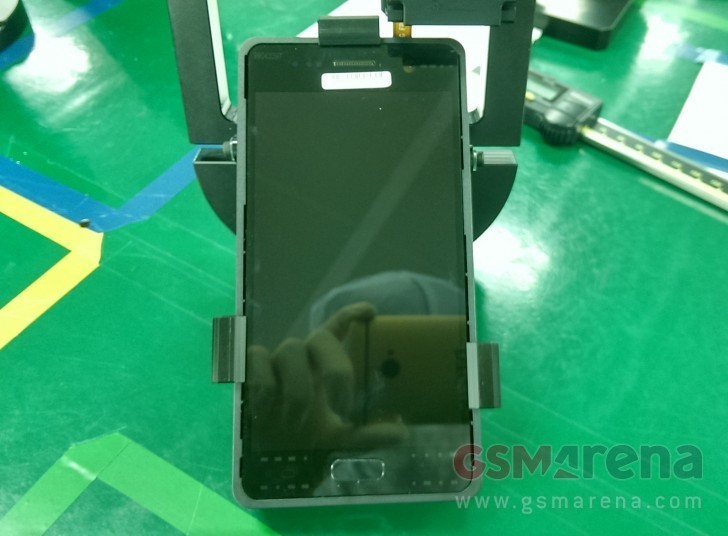 The second picture, on the other hand, depicts the Galaxy S7's display in its full glory. While a sticker is placed on where the Samsung logo usually is, the capacitive buttons below the handset indicate that this is indeed a Samsung device in the works.

Aside from the two leaked images, there's nothing more to go on about what the device could look like. The Samsung Galaxy S7 is very likely to be revealed this upcoming March, and from there, we can finally see what Samsung has up its sleeve for its next flagship handset.

Source and Images via GSM Arena