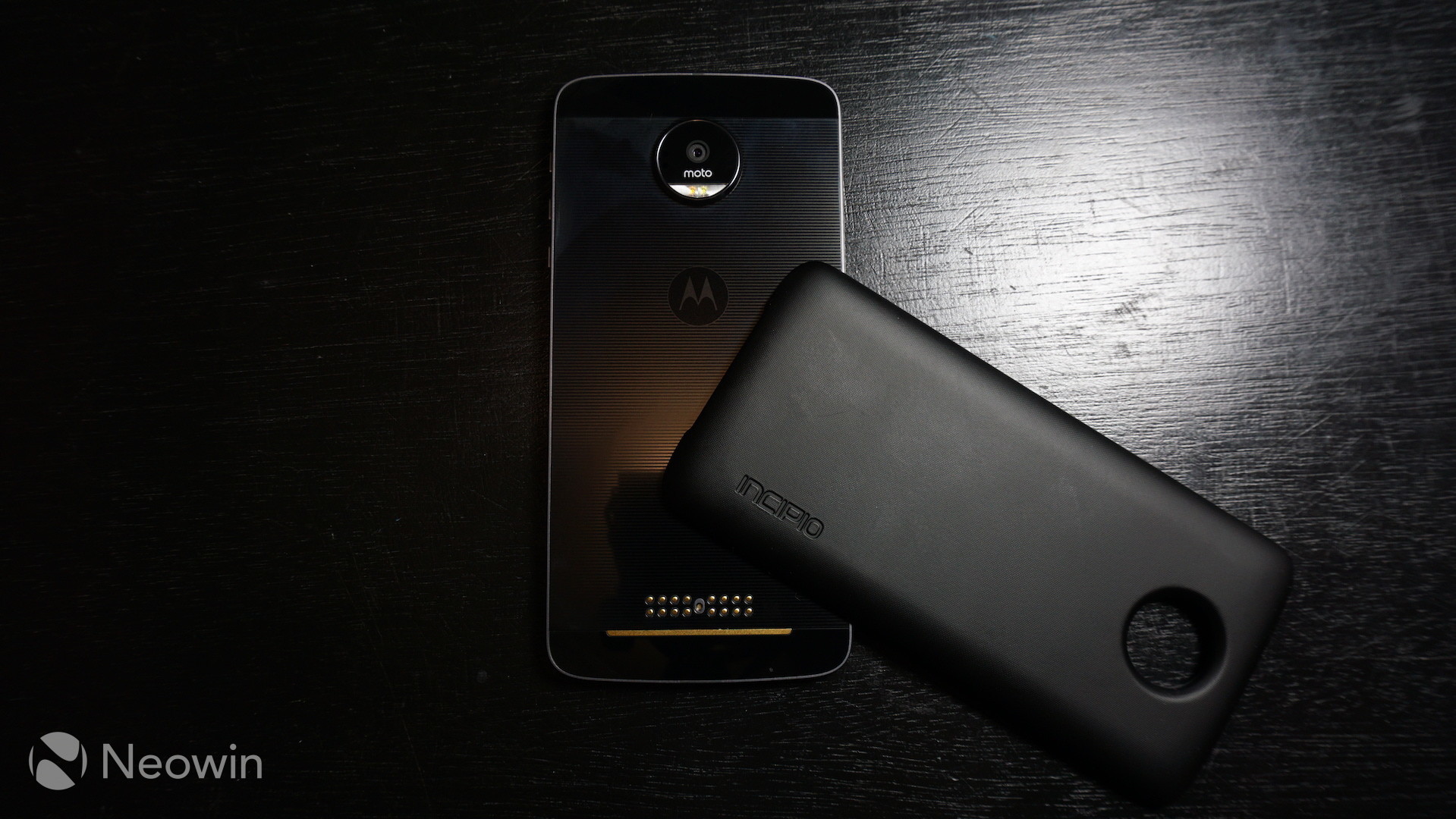 At Lenovo Tech World in June, the company debuted its latest handset, the Moto Z and Moto Z Force. While the two handsets offered different features catering to different clientele, the design was fairly similar. The reason for this was that Lenovo was also offering a modular accessory line dubbed Moto Mods, that would be supported on its current and upcoming handsets.

It seems that Lenovo is doubling down on the strategy as they are now committed to releasing no less than 12 different Moto Mods over the course of a year. While the current Mods are a bit tame - future iterations could be fairly complex, even adding AR functionality to Lenovo handsets.

Naturally, other companies have tried this before, but Lenovo's implementation has to be the best to date. While the idea seems promising, it does narrow the kinds of designs that we will see for future handsets. Hopefully, Lenovo does not commit the same mistake that LG did earlier in the year by compromising its form for little-added function. Although LG was initially committed, they might be abandoning the modular design to focus on a new strategy.