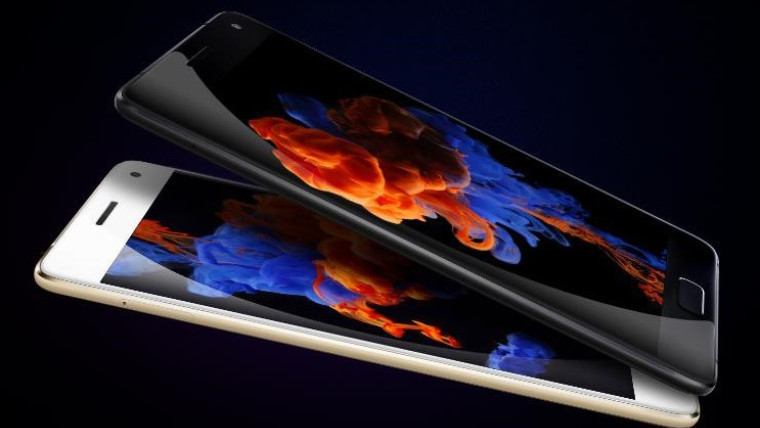 It seems that 6GB of RAM is the new black in the smartphone world, as companies such as Vivo and LeEco have recently announced phones boasting the spec. Samsung is even rumored to launch the Note 6 with 6GB of RAM, which seems oh-so fitting. This time around though, it’s Lenovo who’s stepping up with their launch of the ZUK Z2 Pro.

The device features many of the goodies that we’re to expect from a high-end smartphone, such as USB Type-C, Snapdragon 820 processor, and a large 3,100 mAh battery with support for Quick Charge 3.0. There’s even a fingerprint sensor, and the company boasts that it can recognize your finger in 0.1 seconds. 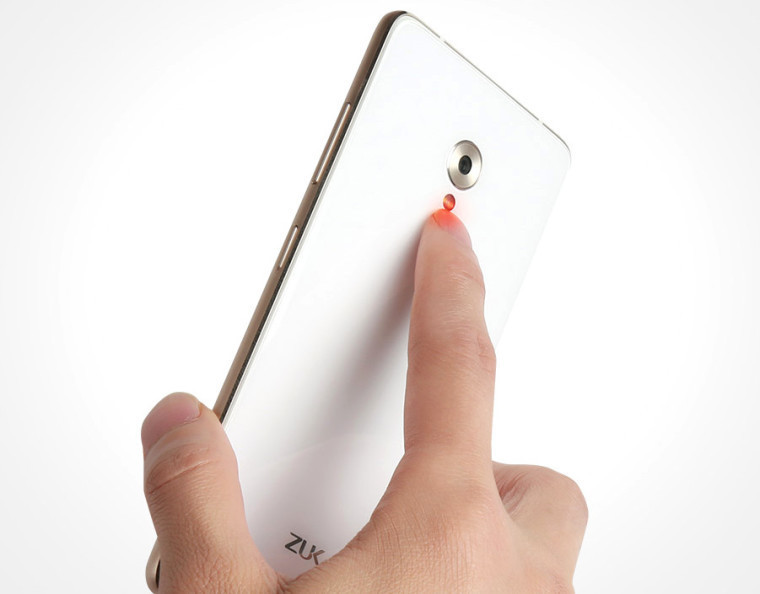 The ZUK Z2 Pro features a rear-camera that seems a little subdued at 13MP, while the front has a respectable 8MP. The 5.2” display has only a 1080p resolution, which isn’t killer but coupled with the large battery should promise long strides between charges.

There are several features that make the ZUK Z2 Pro stand out, such as the 3D “floating glass design” found on the rear of the device, official iCloud support (what?), and 10 smart sensors that measure heart rate, UV radiation, and even blood oxygen levels. Meaning you can officially ditch your fitness wearable.

The phone runs Android 6.0 Marshmallow with Lenovo's own ZUI, and comes in two variants. There is a standard model with 4GB of RAM and 64GB of internal storage, as well as the 6GB/128GB variant, the latter of which will be available for order in China beginning tomorrow (April 22nd) for roughly $415. No pricing details yet on the 4GB/64GB model, although orders will begin May 10th.