When we first reported on Lenovo’s IdeaPad Yoga devices, pricing and solid release dates were the two aspects that lacking from the otherwise comprehensive coverage. Well, it seems that the Yoga 11 has been released a few weeks ahead of its scheduled December release. 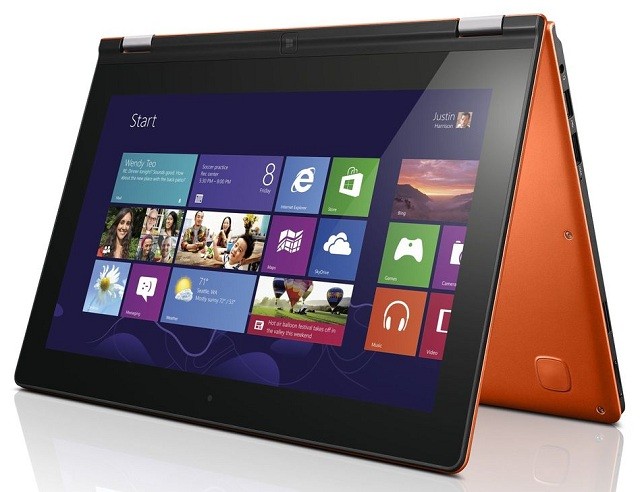 But you can make a few savings in a post-Thanksgiving offer, where you could pick up the Yoga 11 for $679 (32GB model) or $759 for the 64GB model. A nice drop if we do say so! While it does have to compete with Microsoft’s Surface RT, this is a convertible laptop, a hybrid device, not a tablet with a detachable keyboard; technically it's a different type of device.

If you like what you see, don’t expect to get the device early if you do order one; Lenovo is quoting a shipping time of “more than four weeks” at time of writing.