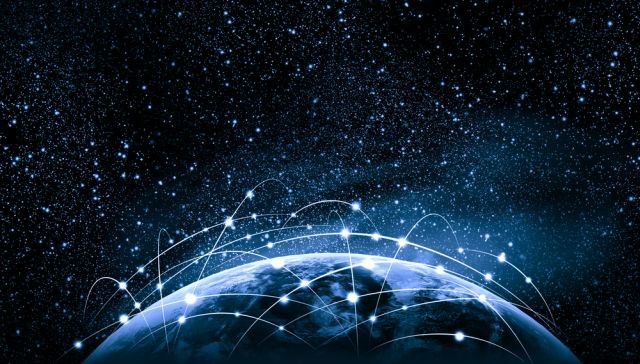 In February, Netflix reached an agreement with Comcast that allowed its ISP customers to access the streaming video service at faster speeds. Now an Internet backbone provider, Level 3, is accusing six unnamed ISPs of slowing down net traffic in an effort to get more money.

The blog post, written by Level 3 vice-president Mark Taylor, states that the company has "180,000 miles of fiber" in its network setup, but it still needs to connect to other networks around the world so its customers can have full access to the Internet. Level 3 says it has 51 peers it connects to in 45 cities that have a total of 1,360 10 Gigabit Ethernet ports.

The problem, according to Taylor, is that some of those ports have become so saturated with traffic, they can cause packet loss and slowdowns. 12 of Level 3's peers have traffic congestion in those ports, and Taylor writes that the company is working with unnamed ISPs to upgrade six of them. He writes:

That leaves the remaining six peers with congestion on almost all of the interconnect ports between us. Congestion that is permanent, has been in place for well over a year and where our peer refuses to augment capacity. They are deliberately harming the service they deliver to their paying customers. They are not allowing us to fulfill the requests their customers make for content.

Taylor doesn't name the ISPs that are in charge of those peers but he does say that five of them are located in the U.S. while the other is based in Europe. All of them have "a dominant or exclusive market share in their local market." Taylor also says that the U.S companies are "dead last" in customer satisfaction, regardless of their industry. Taylor believes those ISPs should be expected to offer their users a better Internet experience. However, there doesn't appear to be any incentive for them to make the needed improvements.