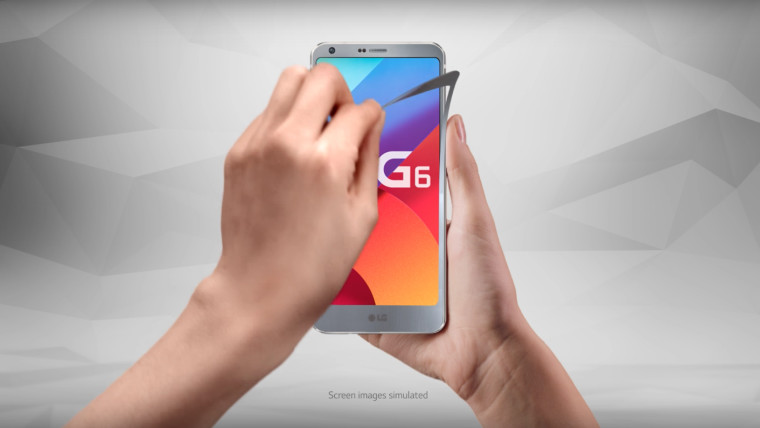 LG launched its latest flagship smartphone, the G6 at Mobile World Congress 2017 just a couple of months ago, and a rumor of a smaller variant of the device has already emerged.

According to a report from TechnoBuffalo, the alleged smaller variant of the G6 will retain the same design as its larger sibling, while the display size is expected to drop from 5.7 inches to 5.4 inches. The thing that stands out most about the G6 is just how small its bezels are, and how tall the "Full Vision" display is. These two characteristics, packed in a smaller form factor should help the "mini" variant be even more pocketable, while retaining the sleek design.

The 2:1 aspect ratio of the speculated G6 mini is said to also be retained from the G6, but other specifications are not known. Apple and Samsung have already begun releasing two size variants of their flagship smartphones in the last two years, with minor differences among them. It remains to be seen whether LG keeps the internal specifications of its flagship in the mini version.

It is rather amusing that a 5.4-inch smartphone, which could have qualified as a phablet just a few years ago, may now be launched as a mini device. We will have to wait for more details about it, including the final name, if the device is indeed real.