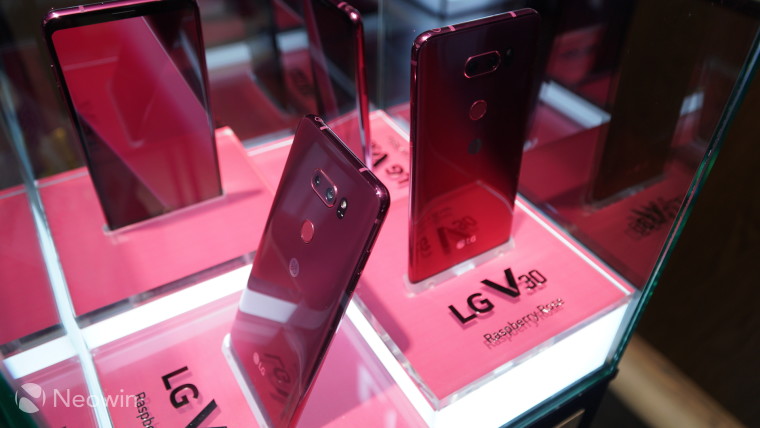 Despite posting record profits last quarter, LG's mobile division recorded an operating loss of $192 million. Following the release of the financial reports, LG announced that the mobile communications division will be pulling out of the Chinese smartphone market.

According to local reports, LG cited the increase in competition from local brands, likely OPPO, Huawei, and Xiaomi. This is unsurprising given the recent report from IDC which stated that Xiaomi's share of the smartphone market grew by 97% in the last quarter. LG's mobile division has had a bad run of luck, with at least five phones being affected by a bootloop issue. The South Korean multinational recently settled a class-action lawsuit regarding the issue.

Fortunately for LG, consumers have continued to show their interest in the firm's appliances and OLED and UHD TVs. As a result, LG posted an 11% increase in revenue compared to last year with an 85% increase in profit compared to 2016. It will be interesting to see where the company's mobile division will go from here, although we already know it will not be releasing a new phone on a yearly basis anymore, instead doing so when it feels this is needed. LG will also be releasing more variants of its G and V series, although it did not clarify what exactly the statement means.