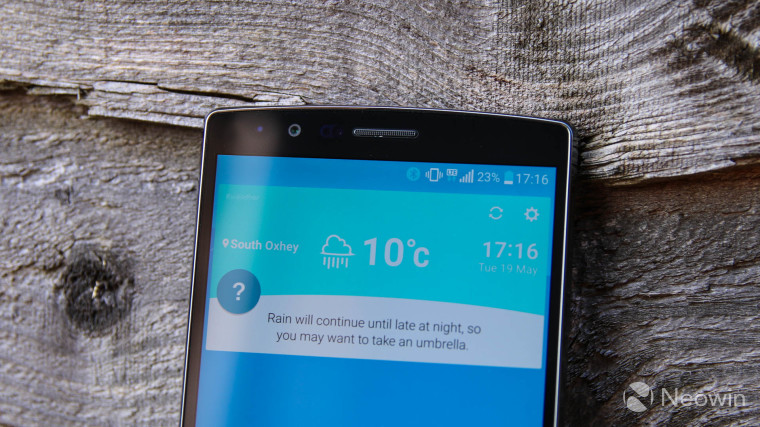 Back in April, LG announced its newest flagship smartphone, the G4, a follow up to the LG G3 after almost a year. And a few months after the device was launched, the new handset has been used to set a new record regarding the ever-so-popular selfie craze.

LG has recently broken a previous Guinness world record for the most consecutive selfies taken in one place. This was done during an event at the Chapultepec Castle in Mexico City, last June 13th. The so-called "longest selfie relay chain" gathering was held for two hours, with the help of 2,500 participants in the area.

The LG G4 reportedly took one self-portrait every 10 seconds. LG was able to take a total of 746 self-portraits, which consisted of a combination of individual and group selfies. This has surpassed the previous record back in May, which was at 531, achieved by the Stoa's National Invitational Tournament of Champions 2015, organized in the Bob Jones University in South Carolina, United States.

Daniel Aguilar, who coordinated the event for LG Mexico, shared his thoughts on the speed of the smartphone when taking selfies:

With one selfie taken approximately every 10 seconds, the LG G4 used for the record attempt managed to go the distance without needing a recharge or a battery swap. The G4 still had plenty of juice left but we ran out of people.

The event was designed to promote the G4's front shooter, which has a capacity of 8 megapixels.

You can read our full review of the LG G4 here.