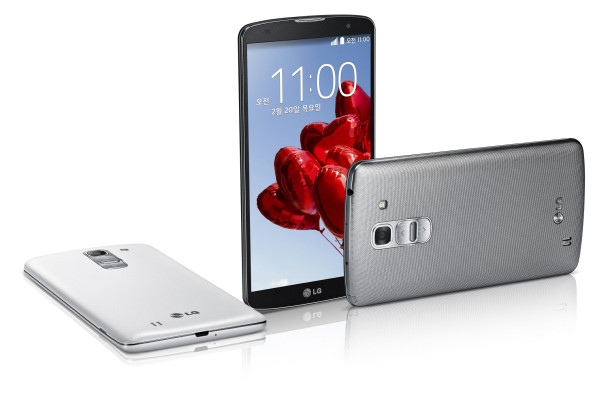 In a world where several Android phones compete to dominate the market, companies are constantly innovating to ensure their products stand out from the rest of the crowd. South Korean company LG aims to achieve this upon the release of its next flagship, the G Pro 2.

LG strategically revealed the large-screen phone on Thursday, well ahead of the anticipated Galaxy S5 launch and the next generation iPhone.

The G Pro 2 will feature Android KitKat 4.4 and a massive 5.9 inch screen, just 0.2 inches larger than the Samsung Galaxy Note 3. The thin bezel camera will allow for a huge screen size, taking up 77% of the front of the device. An ear-piercing 1-watt speaker system- the first of its kind on a smartphone- is 30% louder than its predecessor.

The phone’s high-end specs, which include a 2.26GHZ quad-core Snapdragon processor and 3 GB RAM, are expected to set a high standard for smartphone’s in 2014. Expandable memory and a 13- megapixel camera will also feature on the 16 or 32 GB models. 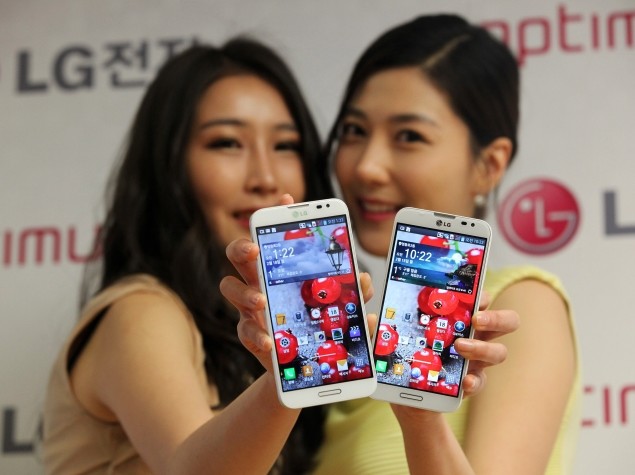 LG hopes its latest smartphone will have a profound impact compared to its previous flagship, the G Pro.

However, G Pro 2’s standout feature could be its “Knock Code”, an authentication system which could rival Apple’s fingerprint scanner technology. Users can input a series of taps on the screen to unlock the device, instead of entering in a pin number or pass code.

"Thanks to LG's intelligent algorithm and advanced hardware, the knock pattern can be entered on any area of the screen -- whether the display is turned on or off -- using anywhere from two to eight taps," the company said.

While the phone was expected to be revealed later in the month, Yahoo! explains the decision for an earlier release could be strategic due to Samsung’s decision to unveil the Galaxy S5 on February 24. The G Pro 2 is expected to launch in South Korea by the end of February.