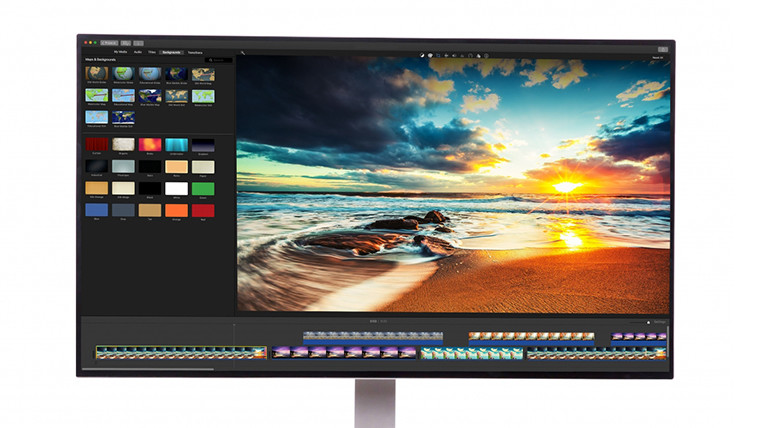 At CES 2017, LG introduced an eye-catching 32-inch 4K monitor, the 32UD99. Unfortunately, the company was a little skimp on a few details such as the expected release date and the price point of the device.

Luckily, retailers B&H and Adorama have now posted the monitor on their respective websites showing the release date, along with the price. ﻿The 32UD99 will be available to order on March 28 and will be priced at $999. While both merchants are offering it for the same price, B&H is sweeteing the deal by giving those that purchase the monitor a $100 gift card.

In case you missed the original announcement from LG, here are some of the 32UD99's specifications:

Both the retailers and LG do not appear to share the device's refresh rate or aspect ratio, so right now we are unable to understand its full capabilities. It is quite a strange move, at least on LG's behalf, since the company appears to be marketing the monitor specifically at gamers who would likely want to know these details before making such a large purchase.

Source: The Verge via MSPU | Image via LG