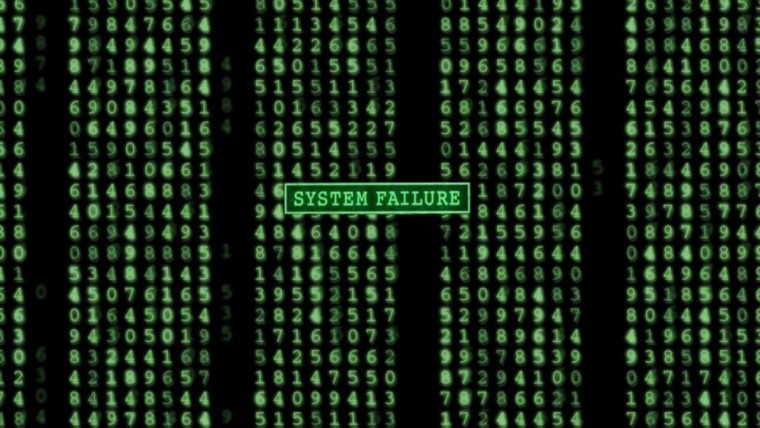 Lizard Squad has been in the headlines a lot lately, whether it's been taking down Playstation Network, Xbox Live service, or allegedly aiding the Guardians of Peace's hack of Sony. With all of the buzz surrounding the rebels without a cause, the group is now looking to cash in on its fame by selling its DDoS Attack Tool.

Starting at $6 per month, buyers will be able to enlist Lizard Squad's services for a singular targeted attack on a website/space. For instance, a $6 fee can be paid to take down a website for 100 seconds. If you want to make a bigger statement, a $130 fee can be paid to take a website down for eight hours. If you wanted to cripple a web entity, a lifetime option exists, ranging from $30 to $500 (likely dependent on complexity and the intended target).

The ability to strike almost any website or web service is remarkable and dangerous. Online wars could be unleashed between competing companies, where both the companies and its customers could be affected. Currently, the service can only be paid through bitcoin, while the group's Twitter account claims that Paypal is coming soon.

It is likely that Lizard Squad's end game was to demonstrate its power and reach in the hopes that enough credibility would be established, allowing for heavy marketing of the group's name while generating an incredible resume. Regardless, this could be problematic for many if authorities can't track down these online mercenaries for hire. As it stands, only one member of Lizard Squad has been tracked down, and that's only because another web guru leaked their information to authorities.

It's worth mentioning that, while there is a dedicated website for the "Lizard Stresser" service, the website is currently offline. A note on the page states:

"Switching servers... will be back online soon - All paid accounts will receive one week bonus as compensation".