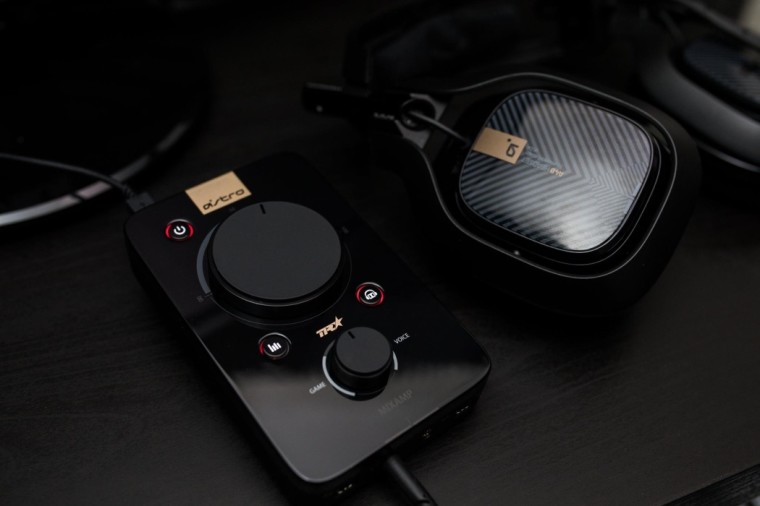 Logitech, a Swiss-based manufacturer of PC peripherals and mobile accessories, is paying $85 million for ASTRO Gaming, a console headset maker famous for its widely acclaimed but expensive A40 and A50 headsets, in an all-cash deal that will be completed by August.

Even as Logitech is busy releasing new PC peripherals, as well as hardware targeted at businesses, the company still keeps an eye on growth opportunities. Facing competition from firms like Razer, which recently filed for IPO, the company is now looking to gain a better foothold in the console accessories market.

"ASTRO is the leading player for premium console headsets and is the preferred headset for console esports athletes. It's a perfect complement to Logitech G's focus on PC gaming and we couldn't be more excited; we love the team, the brand and the products. Together, we want to make game play even more fun for gamers everywhere."

“The whole team at ASTRO has always held Logitech and Logitech G products in the highest regard, so I’m ecstatic we are joining forces. ASTRO’s brand strength combined with Logitech G's unrivaled technology and global distribution network is going to bring our products to even more gamers around the world.”

Logitech has no plans to shutter the ASTRO brand, keeping it instead as a separate console-focused business, while Logitech will stay focused on the PC peripherals market. With Logitech’s aid, ASTRO might even expand beyond its core headset business and develop other console accessories in the future.