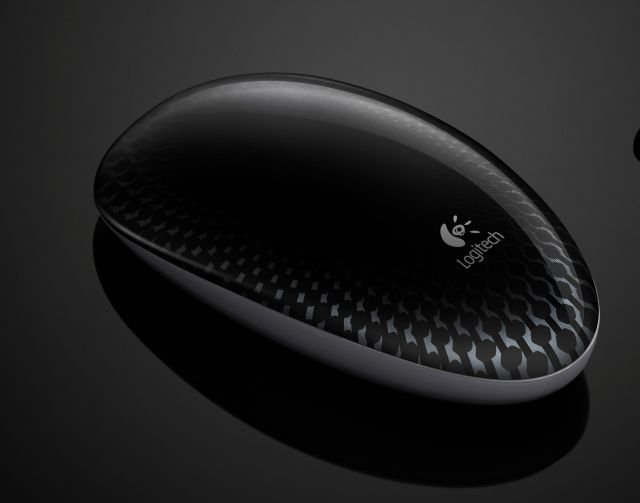 In 2010, Microsoft launched the first of its Touch Mouse PC mice products. The lineup of products, which have included the Arc Touch Mouse and the Explorer Touch Mouse, that has proven to been a big hit among PC users. Now Logitech has announced plans to offer up a similar hardware product with today's reveal of the Logitech Touch Mouse M600.

The touch surface of the M600 is designed for people who are used to using touch screens on smartphones and tablets. It will allow users to scroll through documents on a PC desktop or notebook with just their fingers. The company claims that the mouse uses its own propriety software, Flow Scroll, that will give its users a fluid scrolling experience.

The wireless mouse can use one AA battery for up to three months of use or users can stick in an additional AA battery to double the length of use. However, the product specifications indicate that the Touch Mouse M600 is only for Windows 7 users; older Windows operating systems are apparently not supported.

It will be interesting to see if Logitech's new product will be able to take away some of Microsoft's Touch Mouse users. The Logitech Touch Mouse M600 will go on sale later in February for $69.99.