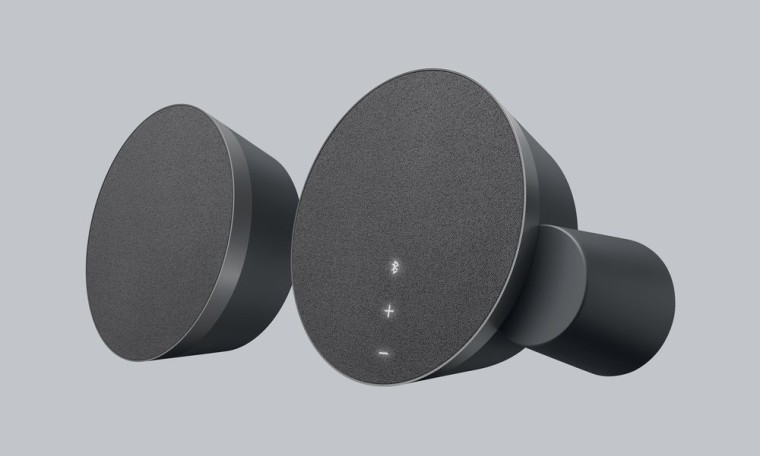 While most manufacturers are busy launching voice-activated Bluetooth speakers, Logitech has announced the MX Sound speaker that offers premium looks and good sound quality without breaking the bank.

The company has mentioned that the MX Sound's audio would complement even the most premium desktop environment. There doesn't seem to be any extra features that are available in competing products such as the Google Home, Amazon Echo or the Apple HomePod, but Logitech is banking on the device's audio quality to be enough for consumers.

For operating the MX Sound, there are backlit touch controls that allow pairing with devices and adjusting the volume. There is no mention of ambient light on the exterior of the device, which is also something that has become common for such speakers.

The MX Sound will go on sale in October for about $99.99 through Logitech's website and select retailers, which the company hasn't mentioned. It will be interesting to see how the speaker fares against the Amazon Echo, which offers more features for almost the same price.