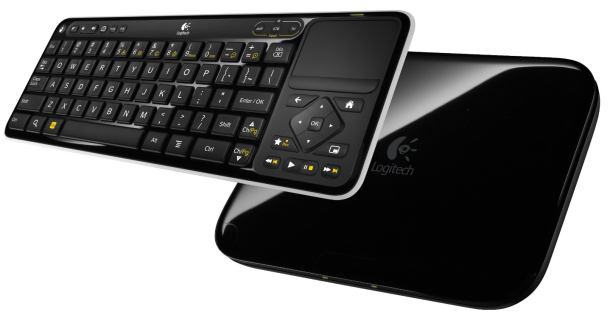 Google may have high hopes for the future of its Google TV software but it looks like it has now lost one of its two launch hardware partners. The Verge reports that new Logitech CEO Guerrino De Luca told attendees at the company's annual Analyst and Investor Day on Thursday that the Google TV-based Logitech Revue TV set-top box was "a mistake of implementation of a gigantic nature." He added that Logitech will allow its current unit inventory for the Revue to run down and there are no plans to release a new version of the set-top box.

Logitech released the Revue in late 2010 as one of Google TV's two hardware partners (Sony was the other one, installing the Google TV software inside a line of its Bravia televisions). Logitech priced the Revue at a whopping $299 with almost no takers. In July, the company slashed the price of the product down to a mere $99. Logitech's previous CEO Gerald P. Quindlen also resigned that same day, to be replaced by De Luca.

This week, De Luca pretty much slammed Google TV up one side and down the other, telling the analysts that the company now considers Google TV to be "beta" software when it was first released. Logitech took some of the blame as well with De Luca saying, " ... we expected everybody to line up for Christmas and buy these boxes." To quote Rick Perry, "Opps."

Google has since released version 2.0 of Google TV, with a revamp of the software's user interface, new support for downloadable apps and more. It has been automatically updated on all the Sony Bravia Google TV products. Logitech Revue owners, all two of them, are expected to get that same software update in the near future.