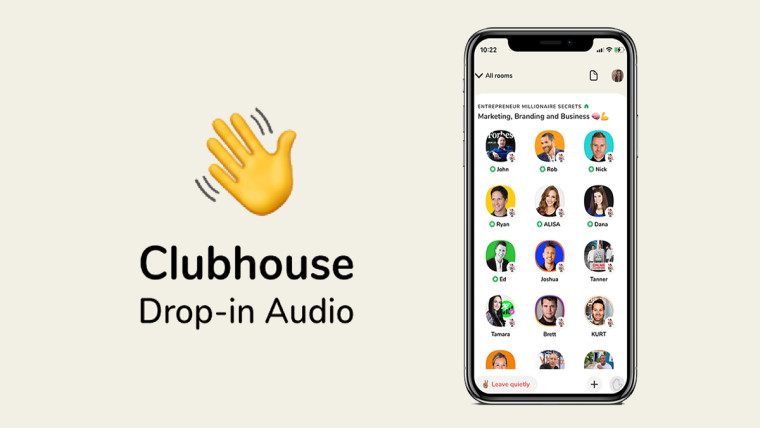 Clubhouse launched in March of 2020 as an invite-only social media app for iOS where users communicate in voice chat rooms that accommodate groups of up to 5,000 people. The audio-only app hosts live discussions, with opportunities to participate through speaking and listening.

After launching its Android app last week in beta, the social audio platform announced it will roll out to more countries in the coming week. The launch will be staggered one, starting with Brazil, Japan, and Russia on Tuesday, India, and Nigeria by Friday, and the rest of the world by end of the week.

Clubhouse was only available on iOS devices at launch and remains an invite-only social media platform. Despite this restriction, it has grown to over 10 million users in just a year since its launch. Its success has also prompted other dominant social media platforms like Twitter and Discord to introduce Clubhouse-like features in their apps. Twitter introduced Spaces and Discord has Stage Channels.

It is used by many famous celebrities like Oprah, Drake, Elon Musk, among others. Elon Musk even invited Russian President Vladimir Putin for a discussion on Clubhouse a few months ago, which apparently never happened. Having such high profile user base has led to the platform been valued at over $4 billion dollars after the latest round of funding.

Elon Musk is quite active on Clubhouse and keeps having discussions with celebrities. It was in one of his Clubhouse conversations where he had stated his support for Bitcoin, following which the prices of the cryptocurrency soared. Just recently Elon Musk announced that Tesla would stop accepting Bitcoin as a payment method which lead to the cryptocurrency losing almost 10% of its value overnight.