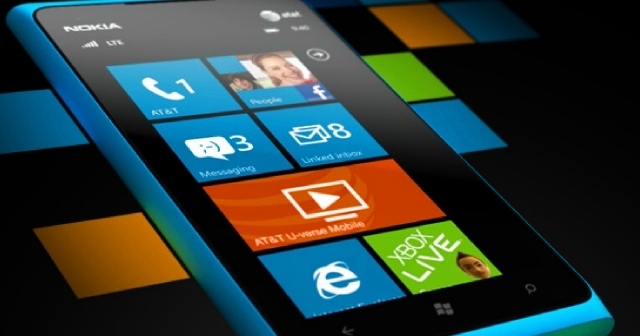 The Lumia 900 smartphone by Nokia was one of the biggest hits of CES 2012. While this has yet to be officially confirmed, AT&T is highly rumored to start selling the smartphone for $99 beginning on March 18. But what if you wanted to put down some money on the phone right now? If you live near one of the Microsoft Store locations, you can do exactly that.

According to The Verge, Microsoft is taking pre-orders for the Windows Phone-based Lumia 900 at its brick and mortar retail locations. You can see if there is one near you on the official Microsoft Store web site. Microsoft is asking people to put down $25 in order to secure your pre-order but Microsoft is still not saying officially what people can expect to pay when the Lumia 900 is finally released.

There's no word if Microsoft will also be accepting pre-orders on its Microsoft Store web site as well. However, you can expect both Microsoft and Nokia to promote the heck out of the Lumia 900 as we get closer to its US launch date.