Back in September, Microsoft announced the Lumia Denim update, which includes the latest firmware for its Lumia handsets, and the newest OS version, Windows Phone 8.1 Update. Microsoft had intended for Denim to roll out a lot quicker than it actually has - the company said that, in the UK, for example, all handsets would be updated by Christmas.

But Microsoft didn't even begin the rollout until a week before Christmas, and only a handful of devices in a small number of markets have so far been updated. However, Microsoft is now expanding the availability of Denim worldwide. 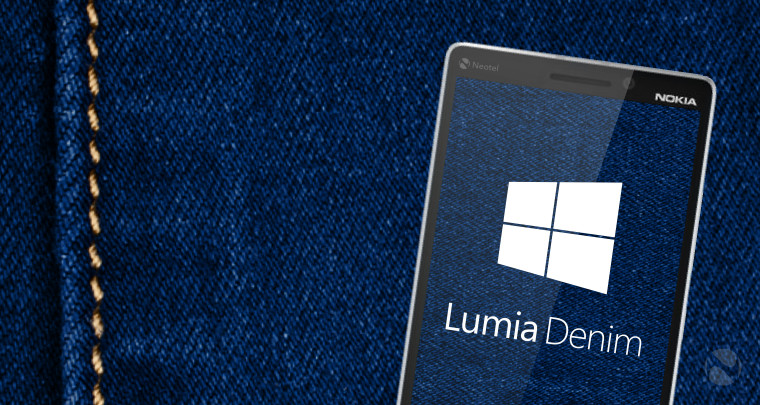 You can now check for the availability of Denim on your handset, in your part of the world, and - if relevant - on your carrier. Microsoft recently updated the section on its site where it details the current availability of updates for each handset variant around the world.

Under the North America section, for example, Verizon (!!) is leading the way, as the only carrier to have started rolling out Denim to its Lumia 822 and 928 (although the Icon will have to wait a little longer). In Europe, dozens of handset variants are already getting Denim - from the Lumia 520 on A1 in Austria, to the Lumia 930 on Vodafone in the UK.

All markets and handset variants around the world are listed on the availability pages with the most recent update that has been released for each device. If your device is listed with Denim, the update is rolling out now; if not, you'll have to wait a bit longer. Some handsets, like the Lumia 810, will not be updated to Denim; T-Mobile dropped its support for that device after just sixteen months.

Microsoft is continuing to work with its hardware partners to expand the availability of the Lumia Denim update, and the pace of the rollout is expected to accelerate over the next few weeks.

On January 21, Microsoft will give the world its first look at the next version of its mobile OS, based on Windows 10, and a preview version is likely to be made available soon afterwards. We'll be at Microsoft's Windows 10 event next week, so stay tuned to Neowin for everything you need to know about the new OS.

In the meantime, check out the video below for a brief overview on what Denim will bring to your Lumia handset: