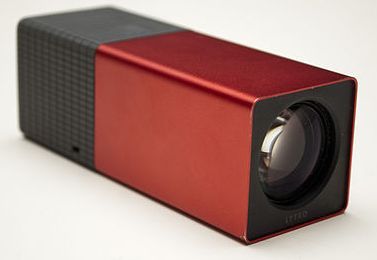 Several months ago, we were introduced to the Lytro light field camera. The product, which looks more like a lipstick container than a camera, had technology that, in the simplest terms, allowed users to focus on elements in a picture after that picture has been taken. The product officially launched in February 2012 but until today, the company has only offered a desktop client for Mac users.

Today, Lytro's blog announced that it has finally released a Windows desktop application. That's the good news. The bad news is that the Windows client is only for Windows 7 64-bit users. It will also require that your PC has an Intel Core 2 Duo or better processor, along with at least 2GB of RAM and a graphics card that can handle DirectX 10 or better.

Today's Windows client announcement also comes with word that, for this week only, shipping cost for the Lytro camera have been cut to zero. The camera comes in 8 GB black and blue versions for $399 or a red 16 GB version for $499. You can also purchase two new Lytro accessories starting today, namely a Lytro tripod mount and a USB wall charger for $19.95 each.