It's here and it's very, very real. The robots are coming to the retro-futuristic world of Team Fortress 2, so load up on guns and bring your friends.

Mann vs Machine has been rumored for the game for a long time, and now, here it is. Valve's video indicates it's releasing on August 15th, so you have at least a day to get prepared for the robot hordes. The video description indicates five of your friends can come with you to demolish some robots. And demolish them you shall, since what else could you do with hordes of robots coming at you to kill you?

The addition of robots will go some way to deepen the story already established in the game. The story is surprisingly detailed for something never explicitly told to the player, and you have enough time to read up on it all in time to fight the machines. You might also notice that the video doesn't contain the mysterious Pyro. The Pyro, one of the game's nine playable classes, was recently given a comprehensive update with a new mode included. 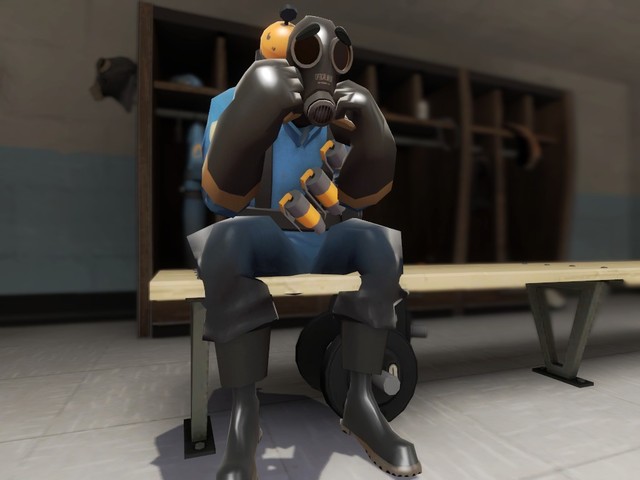 Poor old Pyro looks to be missing out on the fun, at least in Valve's trailer.

Done in Valve's signature cinematic style, and using the Source Filmmaker, the video offers all the fun you'd expect from the game, as well as all the absurdity. The gray faction John posted about has just been confirmed to exist thanks to this as well. Keep an eye on your Steam clients on August 15th, for this update will definitely be popular.

The mode seems to be a conventional horde-type mode, but in typical Valve style it has been hinted at and forecasted for a long time. Some hints have been given, such as the repetition of the word "Tobor" (robot spelt backwards) in certain areas of maps, and inaccessible areas of maps being filled with robot parts. Incredibly, one of the oldest TF2 videos, Meet the Engineer, also suggests at a robot heads. That represents remarkable foresight from Valve, for the video released in 2007.