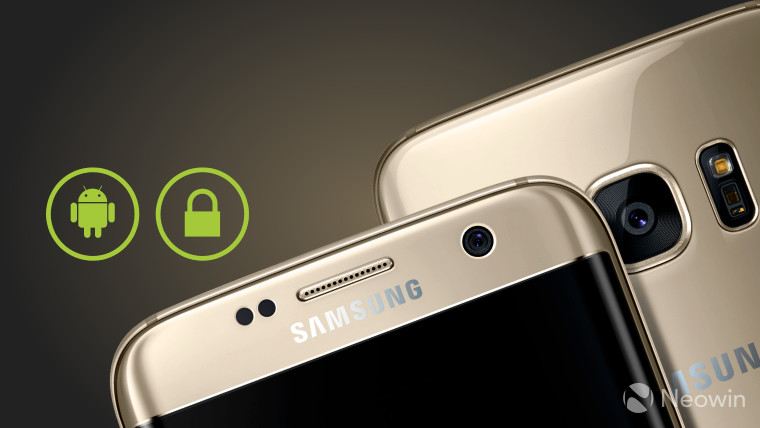 Last week, Samsung committed - or, more accurately, re-committed - to delivering monthly security patches for Android to its unlocked devices in the US. Carrier-locked devices are a different story, of course, as carriers generally drag their feet in delivering updates, and often end up rolling out these patches several weeks after Google releases them.

Google published its latest security update for March just over two weeks ago, and now, the wait for its arrival has ended for owners of Samsung's Galaxy S7 and S7 edge on T-Mobile. The patches are now making their way to both devices over the air, and include various additional bug fixes and performance improvements.

Despite T-Mobile's relatively speedy rollout of the March security update for the two Samsung flagships, the carrier only delivered the February patches to the HTC One M9 yesterday, along with the Android 7.0 Nougat update, which Google originally released seven months ago.