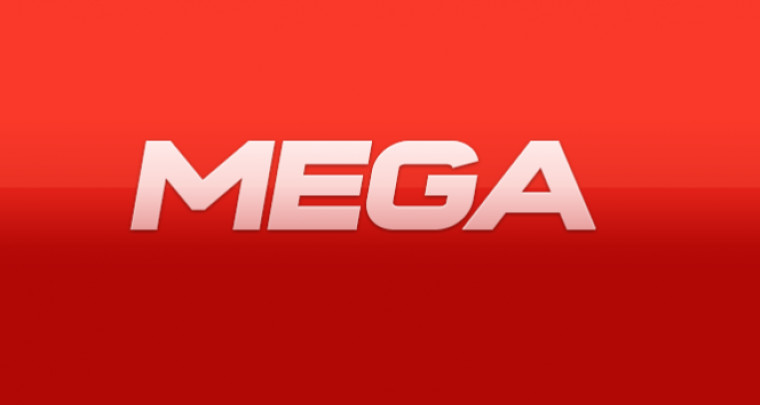 MEGA, the cloud storage service, has today released version 2.0 of their Windows Phone app to the public.

The app was previously only available for private beta testing but the app is now available to everyone.

There were issues this morning whereby the app wasn't downloadable, despite appearing on the Windows Phone Store but we understand that those issues have now been resolved and the app is now available for download. This has been confirmed by the official MEGA Twitter account:

One of MEGA's differentiators is its focus on privacy, as the app description states:

Here at MEGA, you are in charge of your data. Neither MEGA, your Internet provider, a search engine, your insurance company or a government can access it. If you want to share it, it's up to you (and you only).

MEGA also offers more free storage space by default (50GB) than OneDrive, Dropbox and Google Drive, making it an attractive service for consumers in a time when lots of photos and videos are being stored online.

It's really good to see another large app developer maintaining apps for Windows Phone. It's no secret that the Windows Phone platform is lacking in apps (although it does have a large number) when compared to Android and iOS but the efforts of MEGA today will hopefully inspire more developers to maintain and add apps to the platform.