This week we have a Huawei Ascend W1 review from Neowin member: Trollercoaster; it's also one of the few phones on the market that Neowin has not reviewed yet. 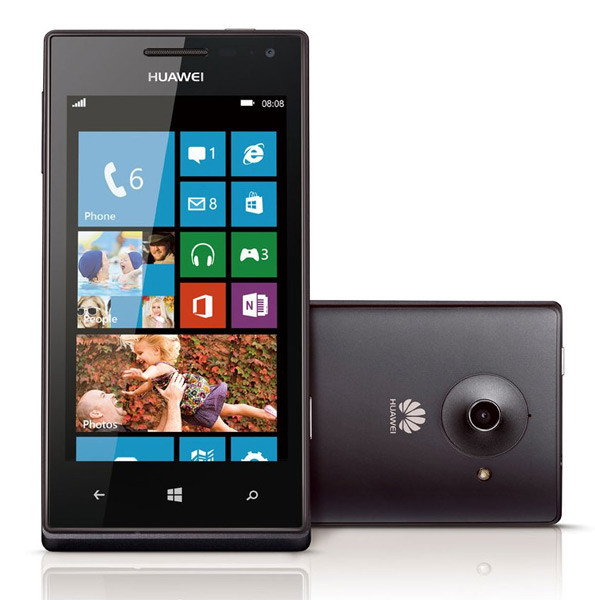 I am a relative late comer to the world of "Smartphones". In fact I didn't buy my first smartphone until Mid-2012. At that time I bought an HTC Raider (known as the HTC Holiday in some places). A relatively beefy device running Android ICS. Unfortunately HTC being HTC the phone got "discontinued" about a month after I purchased it and barely 9 months since release in Canada. No Jelly Bean update ever looked likely and to be honest I was looking for an excuse to ditch my cell provider (Bell Canada) where I was spending $67 canadian dollars and not even getting simple features such as caller display. Yes, in Canada, knowing who is actually calling you is paid for extra on many providers.

"Yes, in Canada, knowing who is actually calling you is paid for extra on many providers."There is however a provider called WIND Mobile who offer a far superior deal for just $30. It's basically unlimited in most respects (including data) and does have the simple things like caller display covered. The trade off is that they have limited coverage restricted to the big cities but I don't do a lot of travelling and I can cope for the price saving.

So after making the choice to jump I thought it would be a nice idea to get a new phone. I liked my Raider. It was a fairly powerful device and I had no major gripes with Android but I did find myself increasingly annoyed at the weight (177 grams) and I found the screen at 4.5" just slightly too large in the hand for reaching the screen edges. Despite sporting a 1.2GHz dual core processor which performed well, when my wife recently purchased a Nexus 4 and we compared basic speed, the Raider definitely stuttered more at opening and switching between apps. I'd never noticed previously but afterwards it was more apparent.

I'm a fan of Windows. I've used the OS since Win95 and I got Windows 8 as a gift from my Wife at Christmas and I like it. For me it's essentially a subtle improvement on Windows 7 which I rate as one of the best OS'es MS has produced.

For a lot of people the following specs will seem pretty low end.