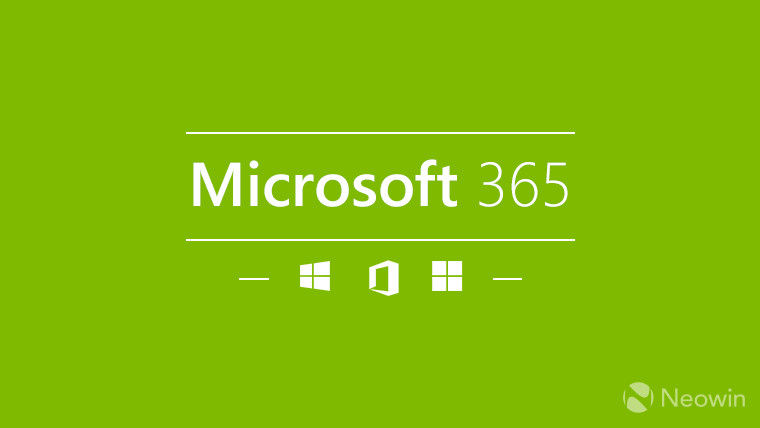 Microsoft could be launching a new version of Microsoft 365 aimed at consumers in the spring of 2020, according to a report from ZDNet's Mary Jo Foley. The existence of a consumer-focused variant of Microsoft 365 was first hinted at last year, but Microsoft hasn't made any announcements since then.

At the Credit Suisse Annual Technology, Media & Telecom Conference this week, Microsoft's Rajesh Jha mentioned that the company wants to bring the Microsoft 365 experience to consumers. Jha didn't provide any sort of specific information on Microsoft's plans, though.

Currently, Microsoft 365 exists as an offering for businesses and commercial customers, bringing together Office 365, Windows 10, and Enterprise Mobility + Security. However, it looks like the consumer version, currently referred to as Microsoft 365 Life, will be a simple rebranding of the current Office 365 plans, retaining the same pricing schemes. In the summer, some users actually saw what appeared to be a rebranding of the Office apps on Windows, but Microsoft dismissed those reports saying that it has no plans to rebrand Office 365.

Interestingly, Windows 10 also won't be included in this bundle, despite being part of the commercial Microsoft 365 offering. Most PCs ship with Windows 10 pre-installed, but offering Windows 10 Pro, for instance, might add some value to the offering, seeing as many devices come with the Home SKU.