At its Inspire 2017 conference, Microsoft made many major announcements including the introduction of Microsoft 365 subscription plan, the expansion of the Mixed Reality Partner Program to include systems integrators (SIs) and digital agencies, and proposing a $10 billion program to bring broadband to rural America through TV white spaces, among other things.

It appears that the company also held a session in which it advised OEMs, partners, and resellers on how to sell Windows 10 S and Windows 10 Pro to customers. 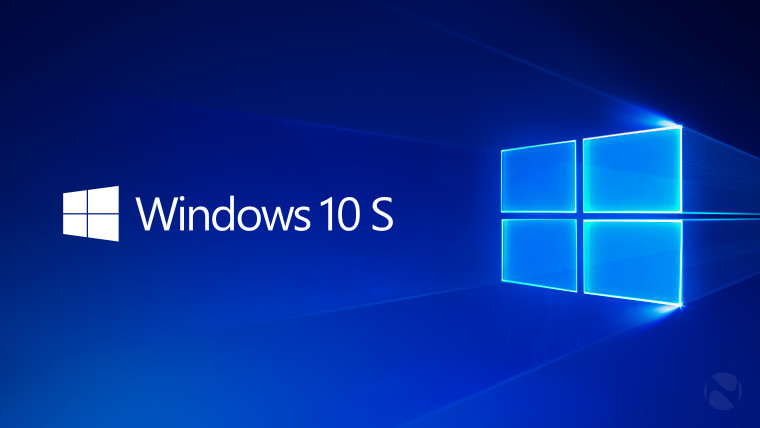 ZDNet reports that Microsoft officials provided updated guidance regarding how to market and sell Windows 10 Pro, as well as its latest flavor of the OS, Windows 10 S.

Windows 10 Pro is aimed at businesses, and as such, it is advisable that it is bundled with premium PCs. The company also suggested that partners focus on "lighting up services" rather than simply selling the operating system as is. This includes pushing Microsoft 365 - a subscription plan that bundles Windows 10 and Office 365 subscriptions, as well as administration and security tools - to enterprise customers. It was also clarified that "Windows 10 Business" isn't a new flavor of the operating system, but the version that comes with Microsoft 365 Business.

Microsoft also provided guidance on how to sell Windows 10 S. While the company ships the operating system with its premium Surface Laptop, it suggested that it is not only intended for high-end devices. This is understandable, given the fact that the OS is locked to the Windows Store, with users being allowed to switch to Windows 10 Pro for free this year, but for $49 starting in 2018. The company also noted how it expects OEMs to introduce cheaper devices running this flavor of the operating system, which it describes as a "mode" of Windows 10 that runs on top of Windows 10 Pro.

Additionally, Microsoft clarified that while Windows S was initially marketed towards the education sector, it can cater to the needs of enterprise customers as well.