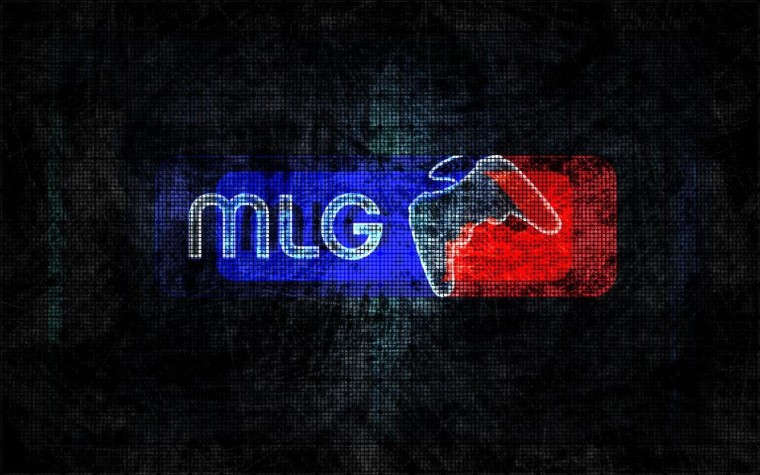 Microsoft and Major League Gaming are teaming up to host and broadcast the largest Call of Duty Championship event in history. The finals, which are scheduled to take place in March, will be hosted in Los Angeles, CA and carries a grand prize of $1,000,000 to the winning team. The prize money is a huge step up from last years $400,000 grand prize and will be competed for using Sledgehammer's newest Call of Duty Advanced Warfare game.

The championship event is not set up as an invitational, so whether you're an MLG professional or a casual gamer, you'll have a shot at competing for the top price this year. In order to do so, Microsoft will host an online qualifying round on Xbox Live using the Xbox One version of Advanced Warfare. Once the qualification round shakes out a cast majority of competitors, there will be four regionally-held finals that will determine the 32 teams that get to go to LA.

The four regions hosting include Brazil, Australia, the United Kingdom and the United States. These rounds will broadcast on MLG.tv between February and March and available both via the web and the official MLG Xbox One app. The first wave of qualification rounds will be held this month via Xbox Live. Official rules and qualification dates available here.