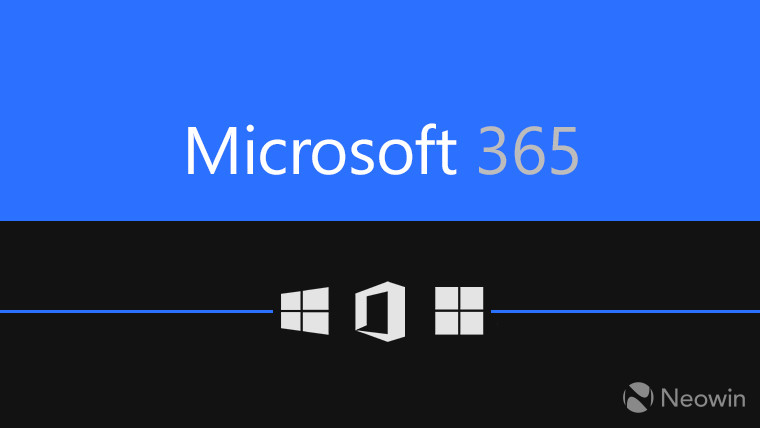 Microsoft 365 combines Windows 10, Office 365, and Enterprise Mobility + Security as a subscription offering for businesses. Obviously, a key element of that is security, and Microsoft today announced an array of new features for just that.

There are also new search tools, meant to give you the ability to "take action on at-risk sensitive data". This feature is still in preview. At the same time, you can also block sensitive information in Teams channels.

Of course, there are new compliance features, another thing that's important for businesses. Compliance Manager will let you create assessments, which also support on-premises applications and non-Microsoft applications, allowing admins to see the broader picture that goes beyond the scope of just Microsoft services. It also detects tenant settings, and it will use the Secure Score API to update your controls. Finally, Multi-Geo Capabilities will allow you to decide where your data is stored around the world.