Back in 2018, Microsoft announced that it is investing effort into the concept of creating decentralized digital identities powered by decentralized technology such as blockchain. The idea is to offer a digital "self-owned identity" to everyone that stores all information about them in a private and secure manner, and also give the owners complete control over how their data is utilized. Based on its learnings in the past few years, in April 2021, the company announced a public preview of Microsoft Azure Active Directory Verifiable Credentials which establishes some standards as to how a decentralized identity system should look like. Today, Microsoft has announced that it is kicking off the next phase of its journey towards a full-fledged decentralized digital identity system. 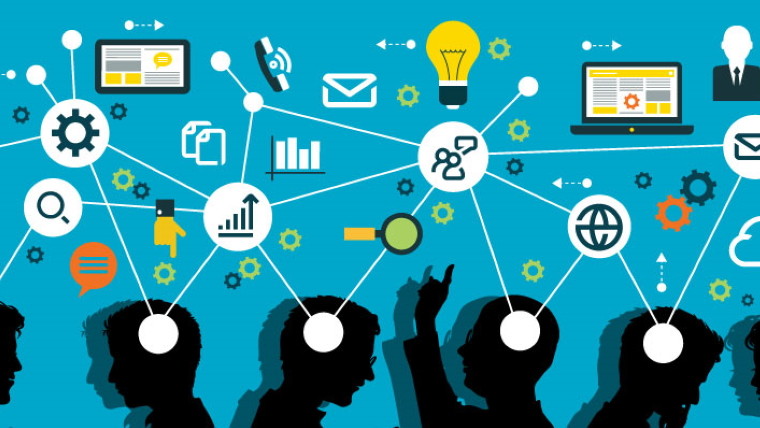 The new phase of Microsoft's plan is a two-pronged approach that the company will be working on in parallel. One of these includes establishing partnerships with the decentralized identity community to agree on a set of standards supported by all involved. The other is to develop and release the first generally available version of a decentralized digital identity service that builds upon the standards agreed on with the community.

Microsoft has also outlined five guiding principles that will be paramount in this phase of its plan. For the end-user, this entails that the decentralized identity system should offer the following capabilities:

Additionally, the Redmond tech giant has pledged that the system will not encourage illegal activity and will follow all applicable laws. It will be built on non-proprietary standards and technologies so that it is accessible to all, and user safety and privacy will be at the forefront. Microsoft plans to share more details about its work in this area in the coming weeks and months.