Retailers are preparing for the all-important holiday sales season, with plenty of exciting deals being lined up for bargain-hungry shoppers. Microsoft has unveiled some of the discounts that it has in store for Black Friday, later this month. 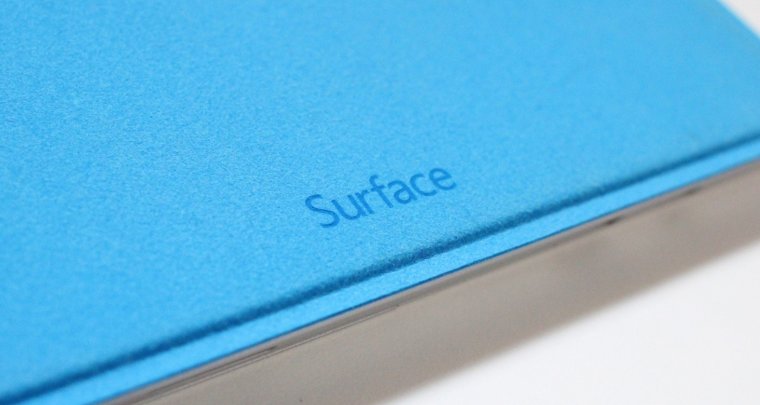 The Surface Pro 3 tablet will be available from the Microsoft Store (online and retail stores), Best Buy and other select retailers with $100 off the Core i5 model, and $150 off the i7 model, from November 27 to December 1. The $150 discount on the Surface 2 tablet will also be available direct from Microsoft. 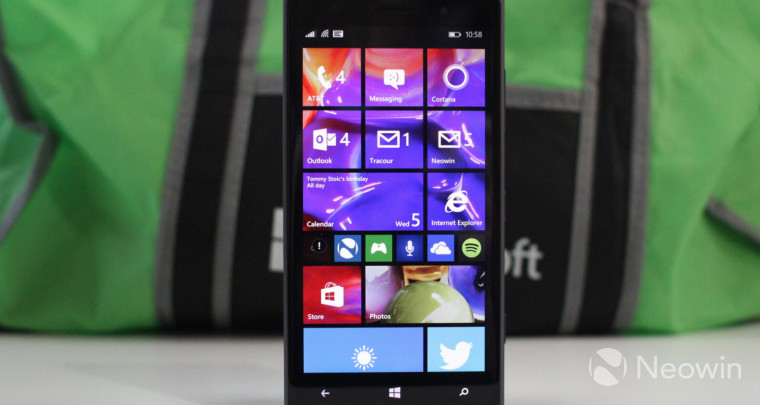 Microsoft's new Lumia 830 on AT&T - which costs $99 on a two-year plan - will continue to be sold with a free Fitbit Flex wearable device worth $99.99 while stocks last. In addition to being available via AT&T stores and online, you can also get the free Fitbit when buying the 830 direct from Microsoft. 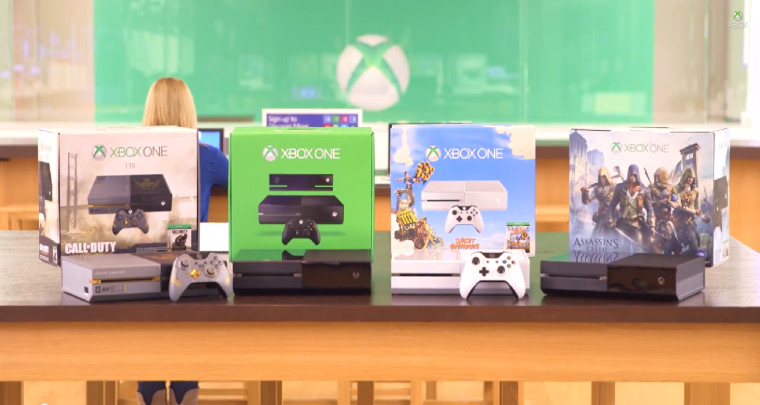 As previously announced, the Xbox One has recently had a $50 price cut ahead of the holiday season, with bundles available from $349. 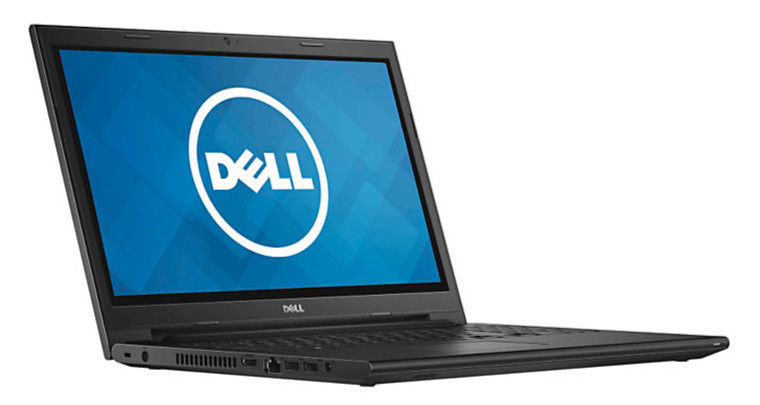 There will no doubt be plenty more deals announced in the days ahead, and we'll be sure to bring you details of some of the best ones out there.