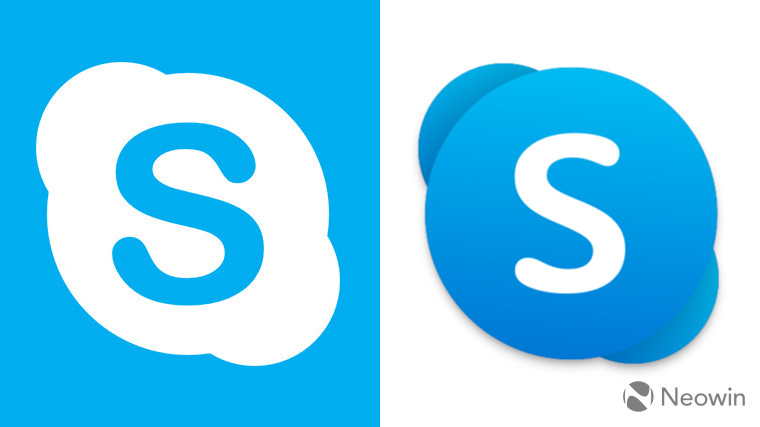 Microsoft has been redesigning the app icons for a number of its brands. It announced the new iconography back in November of last year and has been progressively updating the icons for Office apps on both the web and on Windows.

Now, the company's also updating the icons for Skype app on mobile platforms. Earlier this week, the iOS app was updated with the new design - which exhibits elements of the company's Fluent Design system - and, now, the Android app has started receiving the same treatment. Interestingly, while it seems some regions are only able to see the old icon on the Play Store listing for Skype, if you go ahead and download the app, you should have the new icon on your home screen. Looks like Microsoft needs to update its Store listings across different regions properly.

In terms of aesthetics, the new design is less flat compared to the previous one and also features some shadows. And the colours have been reversed, with the 'S' being white and surrounded by a blue backdrop, compared to the blue typography and white background previously.