The post comes on the heels of concerns raised yesterday by Red Hat developer Matthew Garrett, where he raised concerns about new Windows 8 machines - those that conform to the Windows 8 Logo program - may prevent alternate and/or older Windows operating systems from booting.

Microsoft's response, while addressing consumer concerns is fairly similar to Garrett's conclusion of how boot security will play out: security keys are signed by the OEM and are used to prevent unauthorized access to boot code. Firmware updaters supplied by OEMs contain the manufacturer's own key. In addition, while secure boot will hopefully be enabled by OEMs, it is up to the manufacturer to allow users to disable secure boot via the UEFI firmware's configuration pane, as is shown in the Samsung Windows 8 preview tablet: 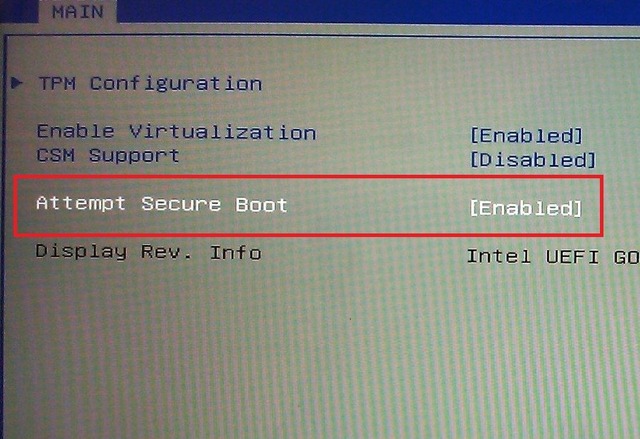 Microsoft's summary of the security-related changes in Windows 8 is as follows: