As part of its latest quarterly financial results, Microsoft revealed this week that its Surface revenues had increased by almost 25%, rising to $1.1 billion. The catalyst for that growth was the launch of the Surface Pro 3 - the thinnest, lightest, largest and most feature-complete iteration of the product so far.

The Pro 3 has been something of a hit for Microsoft, and the company expanded its range even further last week, with the launch of the Surface Hub - a large 4K touch display with built-in computer, designed for collaboration and productivity in the workplace. But another device in the Surface range has finally reached the end of the road. 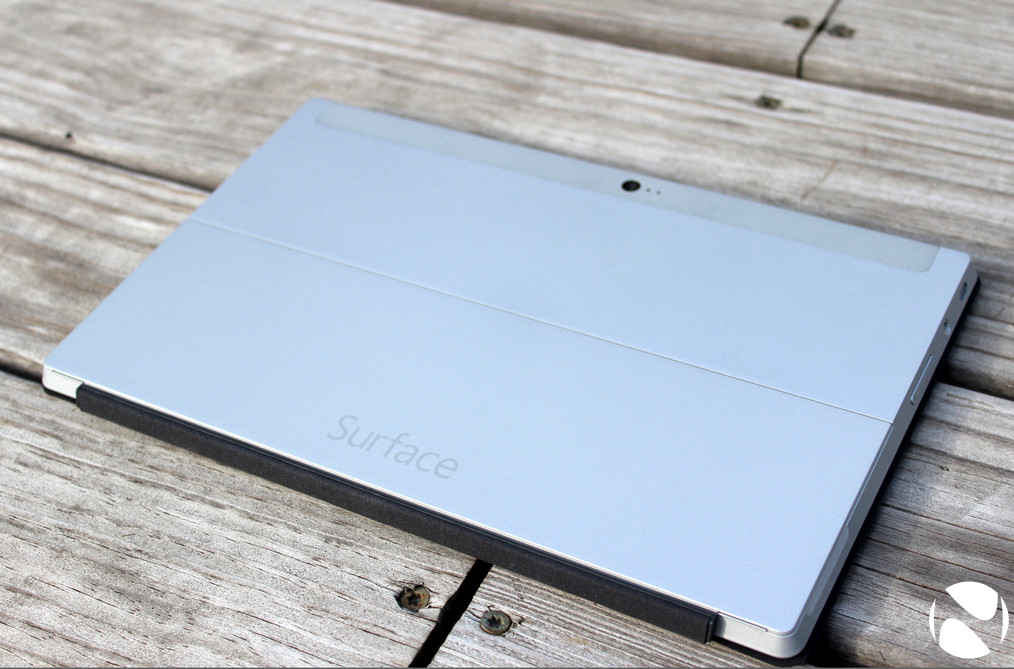 Microsoft has confirmed to Business Insider that it has ended production of its Surface 2 tablet, which was originally unveiled in September 2013. Given the company's singular focus on the Surface Pro 3 in recent months, it's perhaps not surprising that the Windows RT-based Surface 2 is no more.

The signs were there, after all. The expected launch window for a successor to the Surface 2 came and went in October last year. Certain retailers have been running out of stock too, with no indications of when new units would be made available, if at all.

Reliable reports last year also suggested that Microsoft was preparing to ditch its ARM-based Windows tablets, focusing instead on Intel-powered devices running Windows 10. Microsoft has also been dancing around the issue of what will happen to Windows RT devices like the Surface 2 and Lumia 2520 - the company has only committed to delivering an update to these devices that "will have some of the functionality of Windows 10" [emphasis ours].

Microsoft has said that it will support ARM devices with Windows 10 only on devices smaller than 8-inches, including smartphones and phablets - but that excludes larger devices like the Surface.

Really, then, anyone surprised by the news that the Surface 2 will soon be going to the Great Recycle Bin in the Sky clearly hasn't been paying attention.

If for some reason you still want to get your hands on a Surface 2, we will be on the lookout for any special deals that might pop up for the device when retailers start clearing out their remaining stocks - so stay tuned to Neowin in the weeks ahead.

Source: Business Insider
This article was edited after publication to clarify Microsoft's plans for supporting ARM devices smaller than 8-inches with Windows 10.