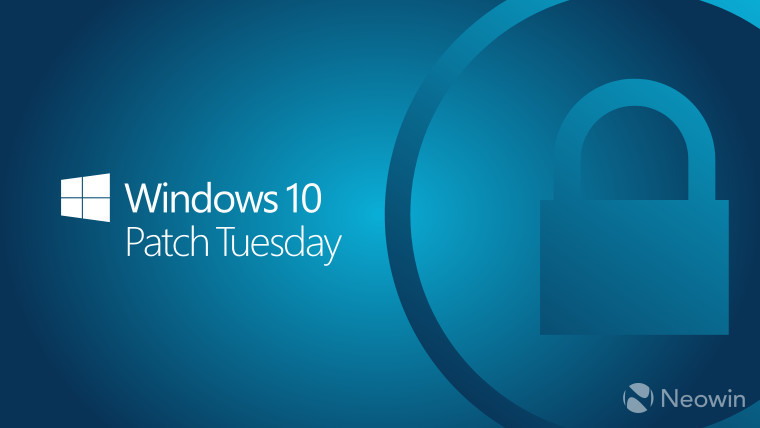 Every second Tuesday of each month is known as Patch Tuesday at Microsoft. This is a big moment for the company because it releases security updates and bug fixes for all of its currently-supported products, from Windows to Office. For example, the first wave of updates for Windows this year happened on January 10, correcting several bugs and some security issues.

But today is the second Tuesday of February and the tradition has been unexpectedly broken by Microsoft. Instead of releasing the expected wave of patches, including a possible correction for the Windows 10 Mobile bug responsible for exposing users' photos, the company released the following statement at its TechNet community:

This may be the first time ever Microsoft has delayed a Patch Tuesday since it began following this monthly update schedule. Microsoft hasn't yet provided an expected date for the release of this month's updates, but we will keep you updated accordingly.