Microsoft says it is not a direct participant in a data retrieval program by the US government that has been going on for years but has only just now come to light. The story was first broken by the Washington Post, which says that the National Security Agency and the FBI have been taking data such as emails, phone calls, documents and more from the main servers of Microsoft and other major technology companies like Google, Yahoo, Facebook, and Microsoft's Skype service. 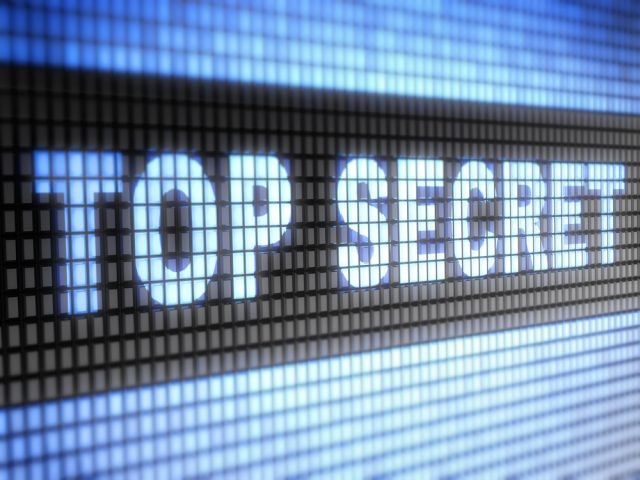 The Washington Post's article states that the program is called PRISM and has been underway for the past several years. The article claims that Microsoft was in fact the first company that was "recruited" to be a part of the program. The government has defended its actions, claiming that the information gathered by PRISM has helped to stop a number of terrorist attacks.

Microsoft's official statement on its involvement with the PRISM program is as follows:

We provide customer data only when we receive a legally binding order or subpoena to do so, and never on a voluntary basis. In addition we only ever comply with orders for requests about specific accounts or identifiers. If the government has a broader voluntary national security program to gather customer data we don’t participate in it.

Other companies such as Google and Yahoo have also issued their own statements, again denying direct participation in the PRISM program