Microsoft is consistently looking to improve its Edge browser, and it appears that its efforts have been fruitful. According to the latest statistics by NetMarketShare, the company's latest browser has grown slightly in market share. However, Internet Explorer's market share has continued its free fall. 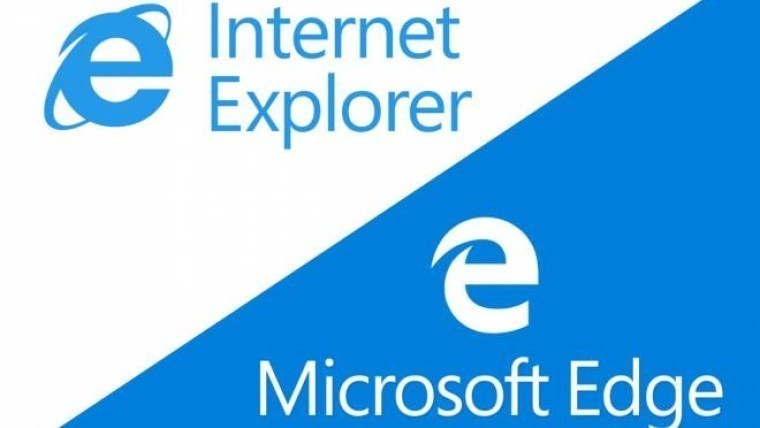 NetMarketShare's report indicates that Microsoft Edge is now being used by 5.48% of users, which is a slight growth from the 5.33% reported last month. This is a healthy 178% YoY increase as well. Meanwhile, Internet Explorer has continued its decline, tumbling to 19.71% this month - a 55% YoY decrease. It is important to note that the browser had a market share of 57.38% in February 2015, which has consistently decreased every month since then. Data from the months prior to the aforementioned one has not been made available by the statistical analysis firm.

Meanwhile, Google's Chrome browser has shown a marked increase in market share from 56.43% last month to 57.94% now. It is also interesting to see that the browser was at 35.05% market share in the same month last year, making this a 65% YoY increase.

On the other hand, Mozilla Firefox showed a decline in market share from 12.22% in the previous month to 11.77% now. Safari remained stagnant at 3.47%. The "Others" section consisting of Opera, as well as other browsers, shrunk to 1.64%.