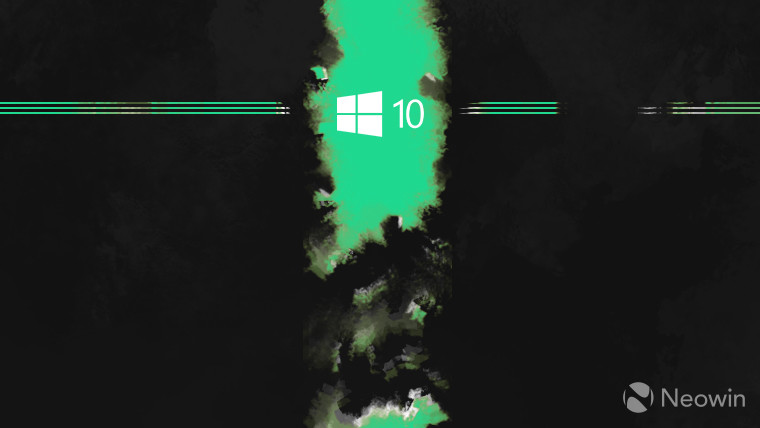 Microsoft is extending the support lifecycle of Windows 10 version 1803 by six months, the company announced today. The measure is a result of the COVID-19 pandemic, as Microsoft says it received feedback saying that the transition would be harder for businesses during this time.

Interestingly, this actually pushes the end-of-support date for version 1803 beyond that of version 1903, which is a full year newer. This is because starting prior to version 1809, every feature update to Windows 10 was supported for 30 months for Enterprise and Education SKUs, but starting with version 1903, the first update of each year only gets support for 18 months. For version 1903, that ends on December 8, 2020, unless Microsoft decides to extend support for it, too.

Microsoft had already extended support for Windows 10 version 1709 for Enterprise and Education users earlier this year, meaning it will now be supported until October 13, 2020. Version 1809 also had its support date extended, but for Home and Pro users, until November 10, 2020.