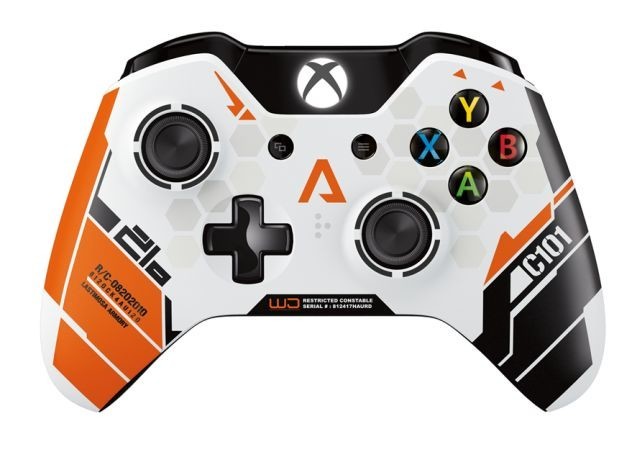 Microsoft has already announced plans to release two firmware updates for the Xbox One. One is coming later this week while another is due in early March. As it turns out, one of those software patches will include improvements for the console's controller.

According to The Verge, the update will give players more precision when playing games via the controller's analog sticks. The patch was made with input from developer Respawn Entertainment, the makers of the upcoming sci-fi shooter "Titanfall".

The game's lead designer Justin Hendry stated, "It's just fixing the controller input, really. It wasn't really where we felt it should be; it was a little overly twitchy with the current controls. Now it's fixed. We're happy with it." Microsoft would certainly love to have the gamepad work well with "Titanfall" as it is one of the most anticipated games being released for the company's newest game console.

Microsoft will release a limited edition of the Xbox One controller, featuring graphics based on "Titanfall", in time for the game's release on March 11th.

The article also says that Respawn is also working with Microsoft to improve the Xbox One's display upscaler, although specifics were not revealed. Many Xbox One games run natively at resolutions that are lower than 1080p and are upscaled to the full HD display.