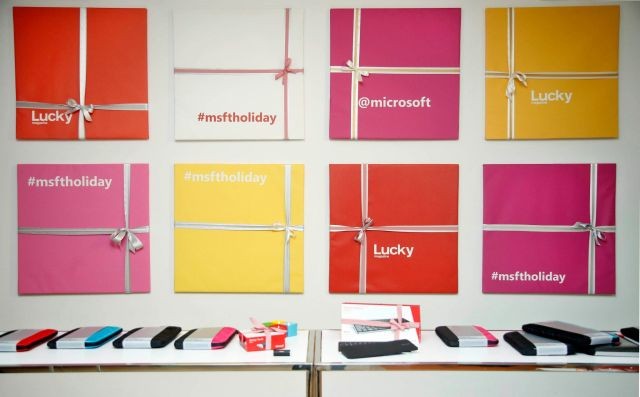 Over a month after the launch of Windows 8, Microsoft continues its quest to show the mainstream public that its latest OS is "cool." The company tried to do that with its Windows 8 launch event in New York City's Times Square in October, when it transformed many of the location's electronic billboards to look like the Windows 8 Start screen, along with live demos on the square itself of various Windows 8 devices.

This week, Microsoft held another smaller marketing event in New York City for Windows 8. As shown on the official Microsoft Facebook page, the party was held in association with Lucky Magazine, a publication that has a high female readership and is devoted to shopping and fashion. 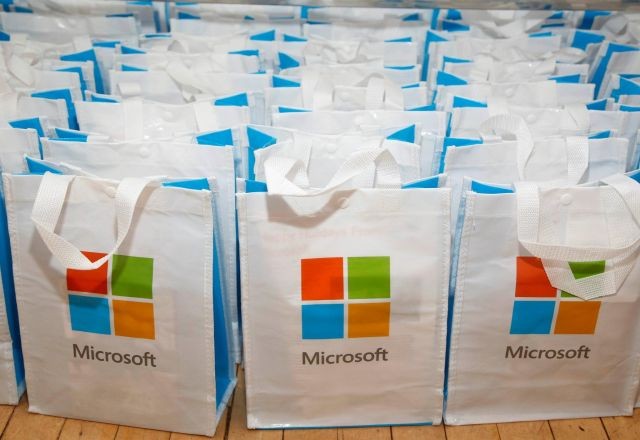 Based on the pictures, the event itself looks like it had a high-end Madison Avenue feel as attendees checked out lots of Windows 8 products, including the new Surface tablet. It certainly had a very different look than the normal press event created for tech reporters. Our invitation to the Lucky-Microsoft party must have gotten lost in the mail. 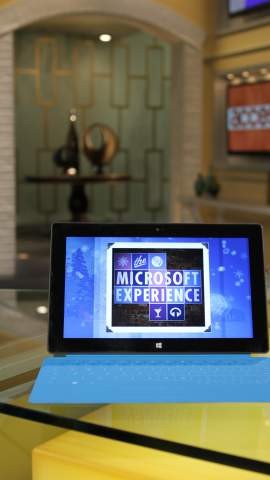 Microsoft will continue to keep the marketing push for Windows 8 going when it sponsors an event on Thursday, along with the celebrity TV news show Access Hollywood. The show's official web page is promoting the "Microsoft All Access Holiday kickoff bash" which will be held in Venice, California. The website claims it will reveal more details on this event next week, including a list of what celebrities will appear and "details on how you can win some of Microsoft’s new products". Again, we await our invite to the kickoff bash in our email inbox.