Last year, Microsoft announced the largest round of layoffs in its history, cutting 18,000 jobs from its worldwide workforce. In July of this year, the company revealed a massive restructuring of its phone business unit, with the loss of another 7,800 jobs, following its acquisition of Nokia's devices and services business. 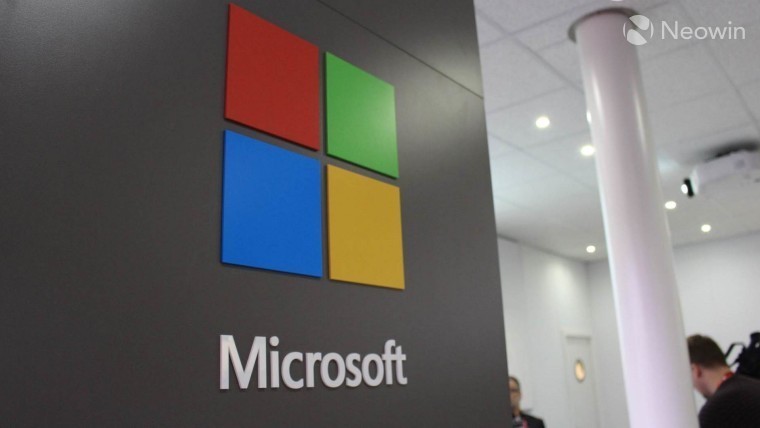 But alongside the publication of its latest quarterly financial results, Microsoft has reportedly laid off a further 1,000 employees today. According to The New York Times, these latest cuts are 'fresh', rather than being part of any previously announced layoffs.

In a statement, a spokesperson for Microsoft said:

The job reductions were spread across more than one business area and country and reflect adaptations to business needs.

The latest cuts come as Microsoft continues to trim costs from its global business. While some divisions are performing extremely well - including Azure, which doubled in revenue and compute usage year-over-year - some parts of the company aren't faring quite so well. Revenues in the phone division dropped by 54% year-on-year, and Surface revenues also declined from $908m to $672m over the same period.