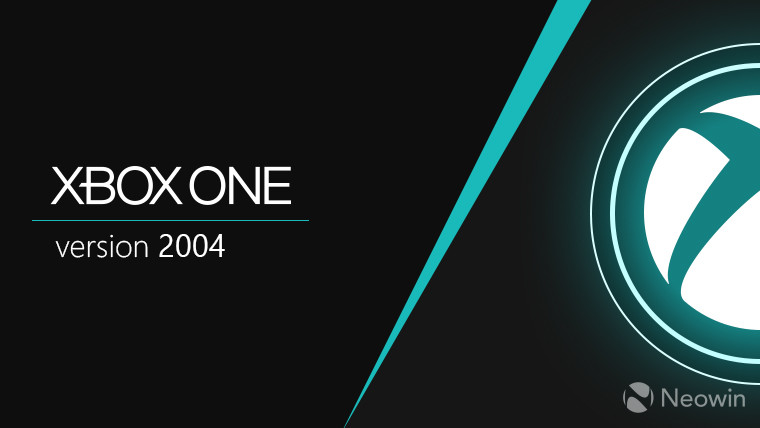 Though it mimics Windows 10 development in certain respects with the dual helping of big feature updates per year, the Xbox does also have smaller updates interspersed throughout the year, like version 1911. With all that said, Microsoft is also looking for more Insiders for its Alpha Skip Ahead ring which is now host to early builds of version 2004.

While previously access to the Alpha Skip Ahead ring was given in a much more controlled manner, the team is changing the way folks can get invites. As such, regardless of the ring you're in now, you can follow these steps by September 22 at 11:59PST:

If you get accepted - and spots are still limited, by the way -, you will receive a message on Xbox Live during the week of September 23, which will confirm your eligibility as an Alpha Skip Ahead Insider.

Once you receive the relevant message, here's what you'll need to do in order to get into the ring:

You should also know that Microsoft has already pushed out build 18985.1200 of version 2004 to this ring, and while there are a number of fixes, the known issues list is rather extensive. Let's start with what's fixed first:

And here are all the known issues you may potentially run into when testing this build:

Version 2004 for the Xbox One software isn't expected until April of next year. As such, it's unlikely there will be a feature list to speak of for quite a while.