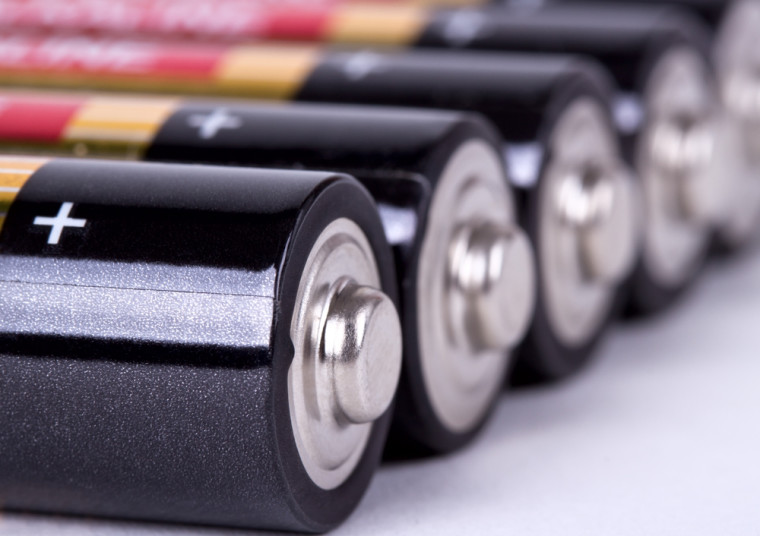 One of the major issues with today’s electronics is battery life and safety, but that might be about to change thanks to the work done by researchers at Stanford University.

According to an article published in Nature, the research team managed to manufacture an aluminium-based battery that has some remarkable properties and might just be the future of energy storage. By using aluminum and graphite, the team managed to create an inexpensive, very safe and fast-recharging battery.

Unlike traditional rechargeable batteries, that use Lithium, which is highly reactive, the aluminum-based battery has no chance of exploding or overheating even when punctured. And its low reactivity also allows it to be bent, molded and used in flexible electronics.

Not only that, but the Stanford battery also has some electrical properties that are very desirable. For one thing, this is a fast-charging battery, meaning charging times could be as low as one minute, two orders of magnitude better compared to traditional batteries. And, and perhaps this is one of the most important advances, the new battery is capable of thousands or maybe even tens of thousands of recharge cycles without losing capacity. This could be a very impressive feature, allowing such batteries to be used in industrial energy storage, as well as prolonging the lifetime of day-to-day devices.

However, not everything is perfect. The aluminium-based battery can only output around half of the voltage that traditional Lithium-ion batteries can. This could potentially be solved by tweaking the graphite used in the cathode, but this problem may prove harder to fix than expected.

There’s no timeframe on when this technology might end up in our devices but researchers said that they were hopeful and were looking at this as “a new battery in its early days” with things improving along the way.