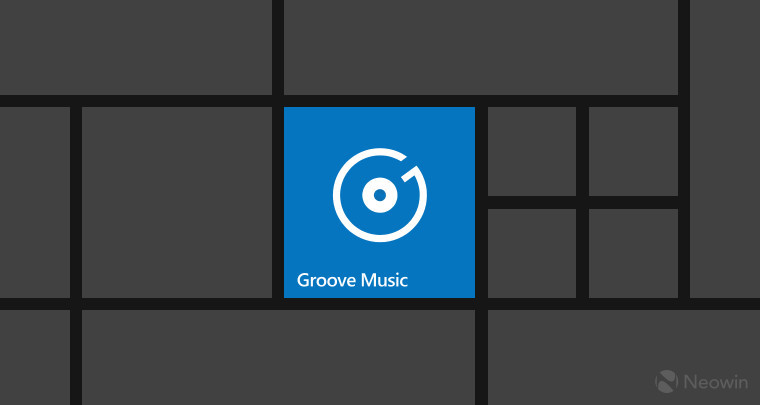 Ever since Microsoft relaunched its Xbox Music service as Groove in July, the company has been rolling out regular improvements to the app on PCs and phones. Earlier today, Microsoft's Ellen Kilbourne hinted at a "gigantic update"coming to Groove on Windows 10 Mobile, and she's since posted a full changelog detailing its improvements.

An update for the #GrooveMusic app is on the way to the #Windows10 Store: https://t.co/IL5QPnSU59

The update hasn't yet gone live, but Groove users certainly have a lot to look forward to, including:

Some of these changes are clearly more significant than others, but lots of little changes have the potential to add up to a better overall experience. Of course, Groove's users will have the final say on whether Microsoft has succeeded there.

Additionally, Microsoft has made improvements to Groove Music's functionality when using the app via a connected display in Phone Continuum mode:

Once the update goes live later today, the Groove app will be bumped up to version 3.6.1573.0.

Update (3:41pm ET): The update is now rolling out - be sure to let us know what you think of it in the comments below.