In July, Microsoft cut the prices of its Surface RT tablets down by $150, which meant that folks could purchase the 32 GB version for $349 and the 64 GB model at $449. Now, Microsoft is selling refurbished versions of both Surface RT models on its Microsoft Store website for $50 less than what people would pay for all new units. 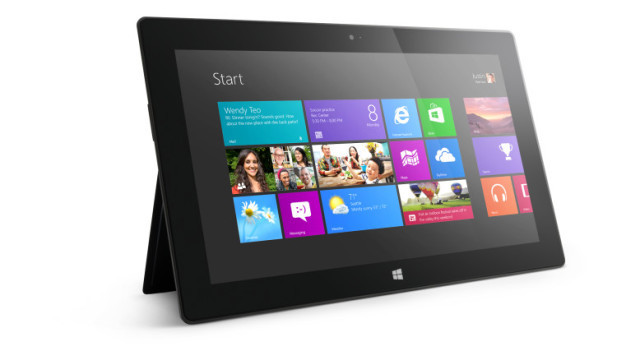 So so should you be concerned about purchasing a refurbished Surface RT? Microsoft seems to indicate the answer is "No". It states:

When you buy a refurbished Surface tablet, you're getting a solid piece of Windows-based technology that's been carefully examined and meticulously refurbished by our expert staff. All returned Surface tablets are tuned up and re-flashed with the latest software versions and apps, so they're as fresh as the day they were originally built. It includes a one-year limited warranty.

These models still come with a free version of Office Home and Student 2013 RT pre-installed. Just a reminder: The Surface Pro tablets now have a permanent $100 price cut.