Microsoft hasn't officially announced it, but it looks like the company has some changes in store for its Xbox One controller, after its own support site revealed a feature that isn't yet available on the current version.

A user over on NeoGAF spotted that the company had updated a page on the Xbox Support site entitled 'Get to know your Xbox One Wireless Controller', with a revised diagram of the controller, featuring a "3.5-mm port" (number 16 on the image below). 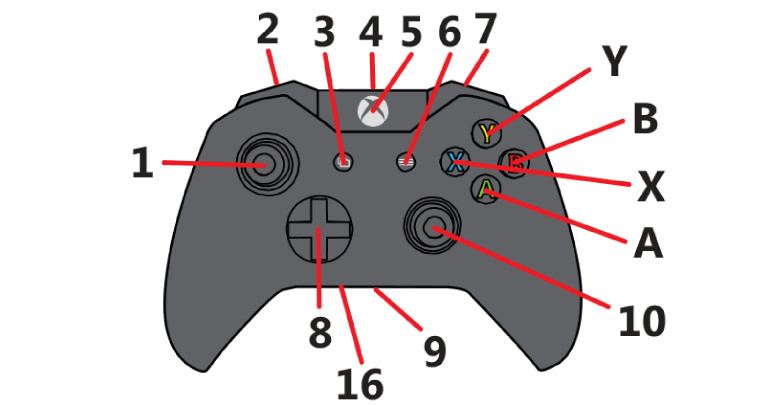 The updated support notes on the same page confirm that this is an integrated audio port on the controller:

This more or less confirms that Microsoft plans to release a revised version of the controller in the coming weeks - and with the E3 gaming conference fast approaching, it seems like a safe bet that the company will make an announcement in its keynote at the event on June 15.

With future controllers set to include an onboard 3.5mm audio jack, it seems the days of the $24.99 Xbox One Stereo Headset Adapter are numbered.