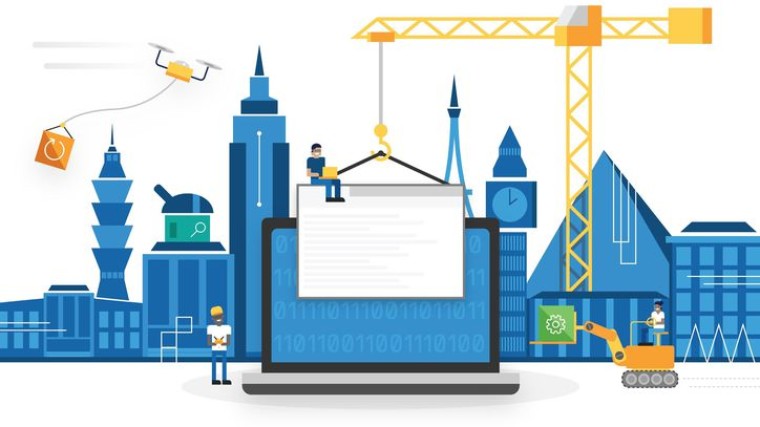 Barely two weeks have passed on the news that Microsoft is doing away with EdgeHTML in its own Edge browser, instead adopting the open source Chromium engine, which will reportedly even support (at least some) Chrome extensions off the bat according to a statement of "intention to support Chrome extensions" from the Edge team.

And while not everyone is happy about the forthcoming changes coming to Microsoft's flagship browser, with a Microsoft intern even blaming Google for sabotaging it, which the company through YouTube later had to deny it had any part in sabotaging user experience on its site, you can be a part of the new Edge browser if you want, by signing up to be an Edge Insider.

It isn't clear from the website when the program will start, but we can already assume that it won't be tied to Windows 10 Insider builds, it will most likely come down through the Microsoft Store as a beta, and perhaps the best news is that it will also be available on Windows 7, 8.1 and macOS.

If you're interested in being a part of quality assurance for the new browser, you can sign up here.