Microsoft unveiled a wide range of new devices this month, including the Band 2, the Surface Pro 4 the Surface Book, and its new Windows 10 Mobile flagship phones, the Lumia 950 and 950 XL. The two new handsets won't go on sale until next month, but the range-topping XL has already received an on-camera teardown.

As Windows Blog Italia reports, Kaption LAB meticulously disassembled the 950 XL, showing how to carefully take the device apart piece by piece without damaging any components. 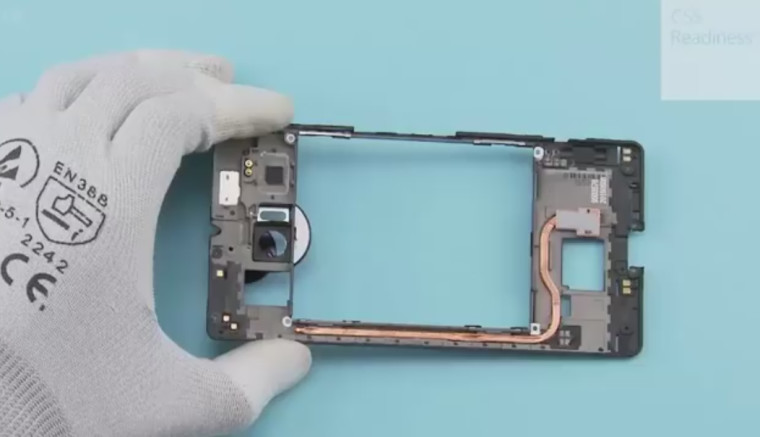 And as you would expect, the teardown offers an up-close look at many of those components, including the handset's liquid cooling system.

The Lumia 950 XL is capable of recording 4K video, and can also output 60fps video to an external monitor at 1920x1200px, while at the same time showing different content on its own Quad HD (2560x1440px) display. These tasks push the performance of the device to the point that its components can heat up considerably, which is why Microsoft decided that liquid cooling would be necessary. 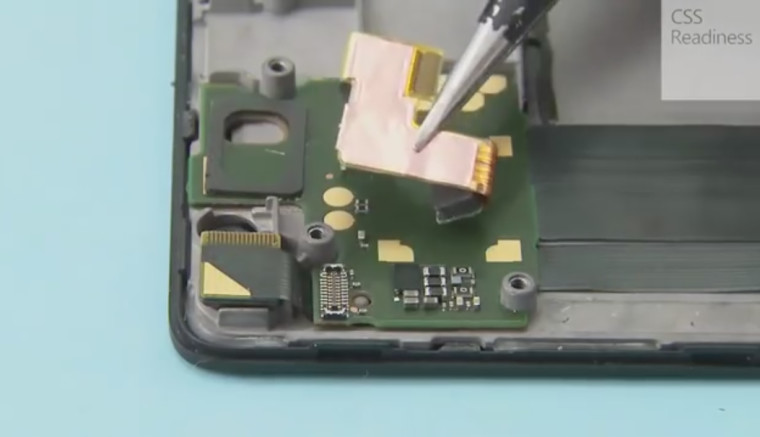 Another signature feature of the Lumia 950 XL will be hands-free, password-free biometric authentication. The front-facing infrared sensor for this 'Windows Hello' feature can be seen being plucked from the device at around 5m20s.