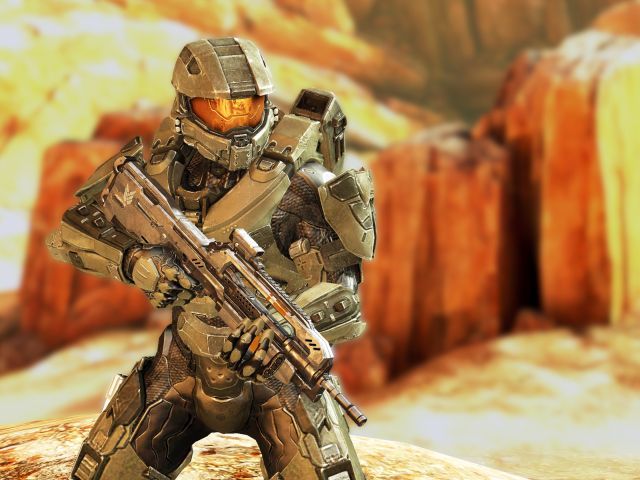 If you were hoping that Microsoft might launch some kind of public multiplayer beta test for Halo 4 before it comes out later this year, prepare for bad news. As part of the weekly Halo Bulletin post on the Halo Waypoint website, Microsoft's 343 Industries has confirmed that Halo 4 won't have any kind of public beta test.

Two previous Halo games, Halo 3 and Halo Reach, offered some lucky gamers a chance to participate in a few weeks of multiplayer beta testing months before the full games were released. However, in answering a fan's question about such plans for Halo 4, 343 Industries' Frank O'Connor stated:

While we are testing Halo 4 code, gameplay, and systems at significant scale to get excellent data, input, and feedback, we are focused on polishing and shipping our experience for the duration of the year, and splitting resources to manage and build a beta is not on our schedule.

Halo 4 is the first game in the best selling Xbox first person shooter series that will be developed by 343 Industries, after the game's creator and original development team Bungie decided to move on after the release of Halo Reach in 2010.

The Halo Bulletin blog post this week also answers a number of other fan questions about Halo 4. Microsoft revealed the first in-game footage from the shooter earlier this week.